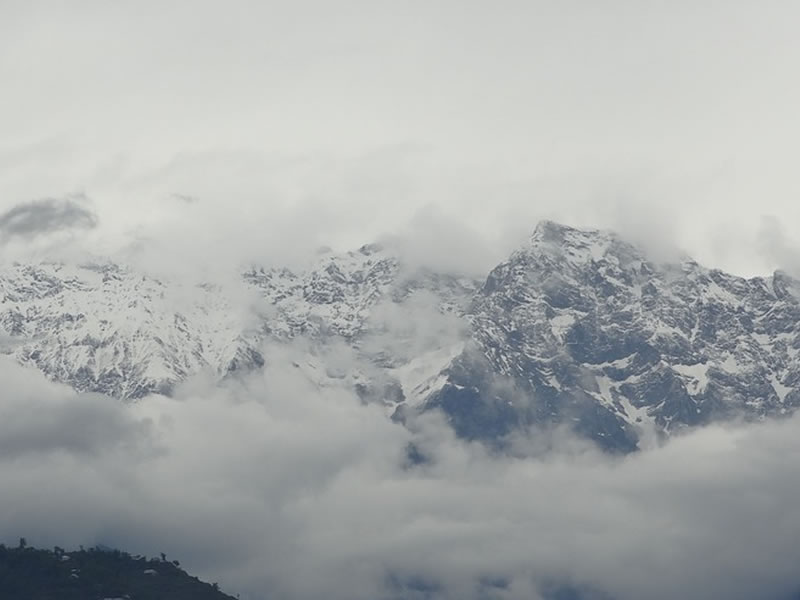 Broadly recognised American travel blogger and YouTube star, well known for his expedition of going to all countries all over the world, became the first tourist ever to visit Azad Kashmir Pakistan without a permit at the time of his recent explore to Pakistan.

Documenting this experience in a video uploaded on his social media account Drew talked about that he’s the first tourist in the world who has traveled to Azad Kashmir after Pakistan lifted its NOC requirement for travelers, previously required to travel to certain areas of Pakistan for outsiders.

Earlier, on 26th March Information Minister Fawad Chaudhry declared that the government has prepared to lift restrictions on touring sites for foreign visitors.

In the video Drew discussed Azad Kashmir, talking about the history and how it became a disputed territory.

He continued to deem the place as one of the most stunning places he’s seen.

Drew was however bashed by Indians fans for stating Azad Kashmir as Pakistani state and harming their sentiments.

Drew in his early videos about Pakistan also expressed some facts to spotlight its positive image by saying that ‘Pakistan is the most hospitable country’, he also talked about that since he came to Pakistan he hasn’t spent his any money because no one in Pakistan has permitted him to pay because of the hospitable nature of the people here.

However, the Pakistani government is creating numerous changes in its visa and traveling policies to catch the attention of tourists from all over the world.