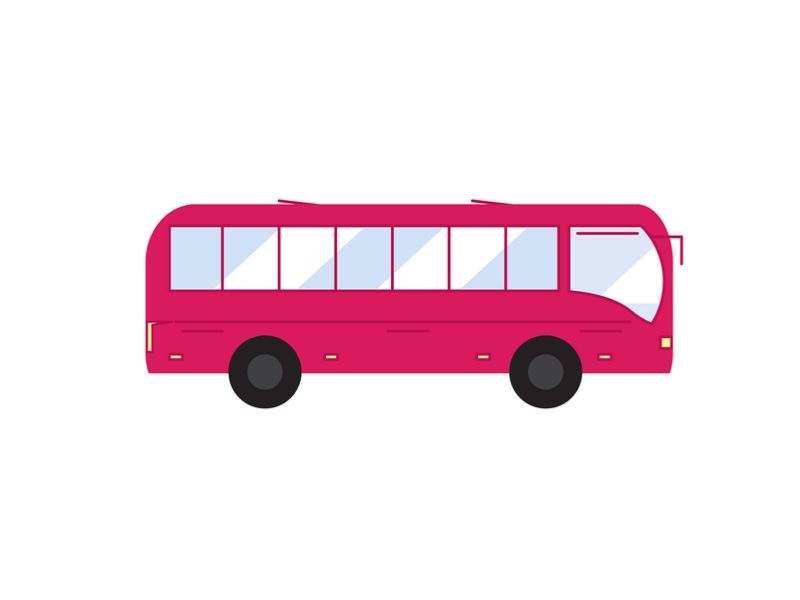 To make sure safe and hassle-free journey exclusively for women tourists, the Khyber Pakhtunkhwa (KP) government on Thursday released the Pink Bus service in Mardan.

The new separate transport facility especially for women has officially been released in Mardan with ten newly buses painted pink, striking the road during in initial days which would bring about female commuters on many paths.

TransPeshawar board official said persons are generally more involved and overprotective for the safety of their beloved especially women and children, adding that the ride will provides a safe and comfortable experience for women.

He mentioned further that the Pink Bus service in KP is set to take away barriers for women by enabling them with reasonable monetary benefits.

Officials said the project would go a long way in facilitating women, after the start of these Pink buses in Mardan, KPK government would further more expand this project in Abbottabad as well.

It was exposed by officials that 14 Pink buses were donated by the Japanese government to the province adding that the service will be available from morning till 10pm.

Each bus is told have a seating capacity of forty passengers while features for standing travelers have also been made.

Additional security and security precautions have also been offered within the bus, the official added.

He further described the facilities that within the bus which include first aid kits for emergencies along with special bus controls for safety measures.