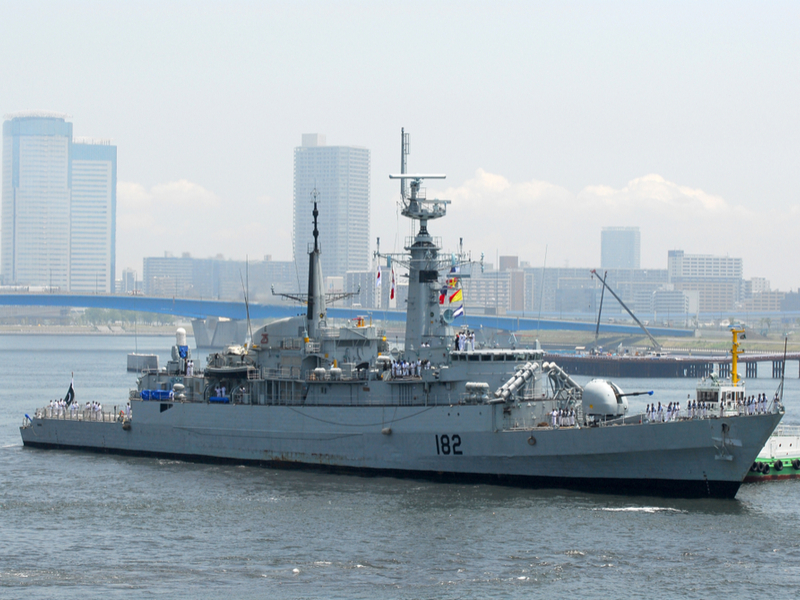 The Pakistan Navy found an Indian submarine on Monday night attempting to get into Pakistani waters and successfully stopped the attempt, the Navy’s spokesperson said on Tuesday— exactly a week after India’s aerial violation of the Line of Control that sent tensions rising between the two nuclear-armed states.

“The Pakistan Navy used its specialised skills to ward off the submarine, successfully keeping it from entering Pakistani waters,” a comment from the spokesperson said.

Dealing with this incident, India should also work towards peace, the statement included.