No Aid for Pak Army in the US budget 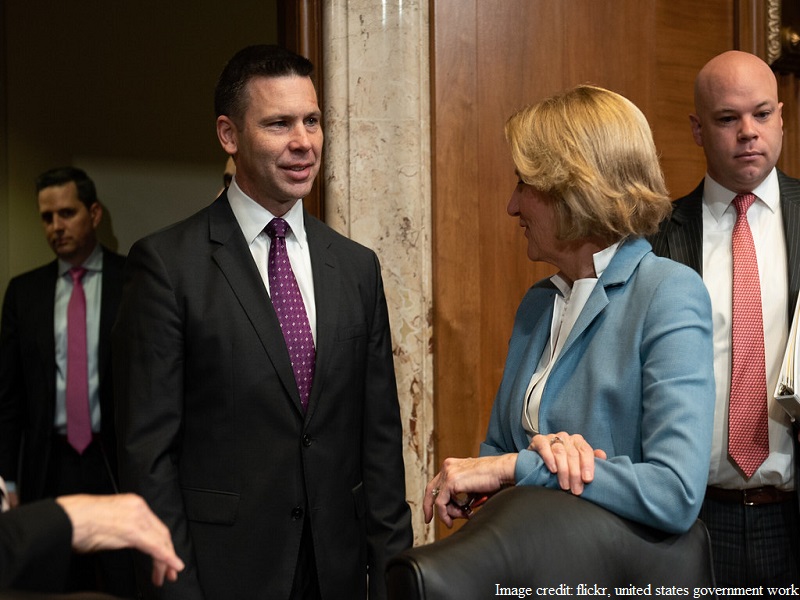 No spot for aid for Pakistan’s Army in the United States’ budget this time. The US budget for the financial year 2019-20 incorporates only civilian assistance programming and no security assistance for Pakistan’s military, which the Principal Deputy Assistant Secretary for South and Central Asia, Alice Wells will reportedly testify before the House of Foreign Affairs Committee( HFAC) in a hearing on the US engrossing in South Asia and Financial year 2019-20’s budget.

In a statement released by HFAC, the budget request for India is likely to be expanded and aids for Pakistan and Afghanistan will be “rationalized”. The statement also mentions the February attack in Pulwama district of the Indian side of Kashmir, stating that the attack “underscored the importance and immediate need to halt terrorist activities in the region” further adding that the Jaish-e-Mohammed chief Masood Azhar’s sanctioning at the UN 1267 Sanctions Committee sent out a strong message that “International community will not tolerate terrorism”.

It also refers to Pakistan’s efforts to detain militants and seize their assets but at the same time, these actions are reversible. The statement further proclaims that “Pakistan must sustain these measures and work towards their enlargement with the inclusion of prosecution of terrorist leaders. The reality is that terrorist organizations like Lashkar-e-Taiba and JeM will continue to be a threat to international peace as long as they’re allowed to operate freely in Pakistan.”