Meet the first Player to score Hundred in Pak Cup 2019 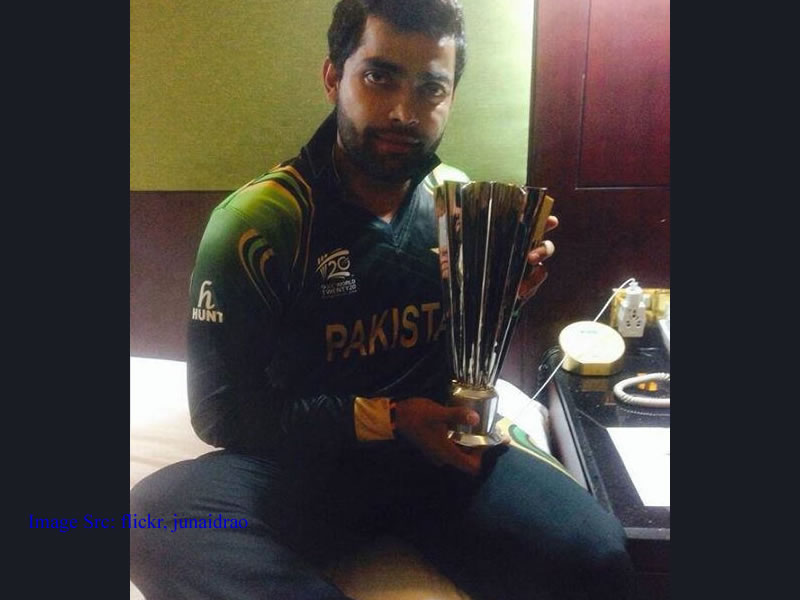 Umar Akmal’s knock of 136 helped Balochistan defeat Punjab by 6 wickets in the opening match of the Pakistan Cup 2019 on Tuesday in Rawalpindi.

He arrived in the crease when Balochistan were fighting at 66-3 while chasing a 295-run target. He single-handedly got the side to triumph with 4 overs to spare.

The middle-order batsman hit 14 boundaries and five sixes in a 108-ball knock He achieved his half-century off 37 balls and cross three-figure mark in 86 deliveries.

He added 120 runs for the fourth-wicket with opener Awais Zia who scored 75 runs. He went on to score a 110-run partnership for the fifth-wicket with Fawad Alam who remained not out at 37 off 40 balls.

Before, Punjab were ignored for 294 in 49.4 overs as Saad Ali was the top-scorer with 73 from 86 balls with six fours. Saad put on 87 runs for the sixth wicket with Sohail Tanvir, who made 68 of 59 deliveries with 2 fours and 5 sixes.

Iftikhar Ahmed made 54 off 57 balls while Khurram Manzoor contributed a 36 ball off 49 deliveries.

Punjab pacer Haris Rauf ended with figures of 2-48 runs in his 10 overs while Umar Khan also bagged 2 wickets while conceding 54 runs in his 9.4 overs.