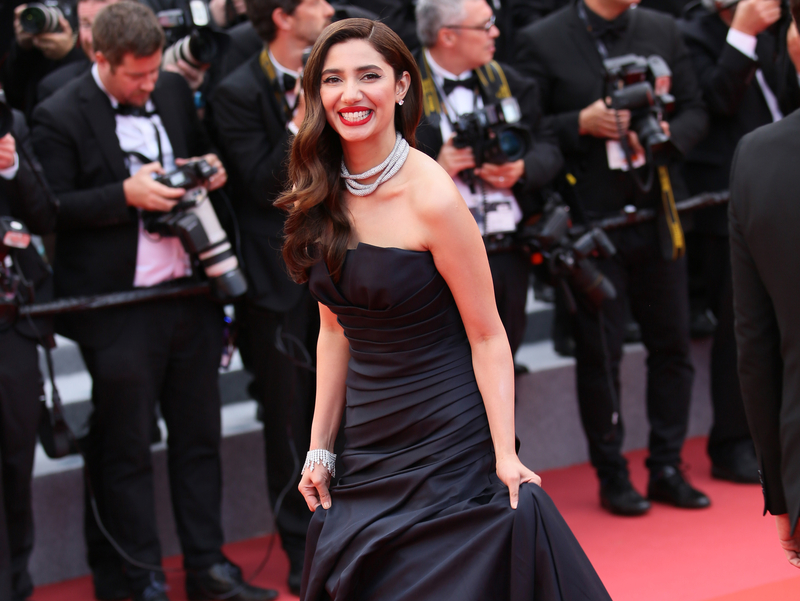 As the stress escalated between India and Pakistan over the Indian Air Force attacks at the Jaish-e-Mohammad camps in the neighborhood country.

Pakistani actress Mahira Khan opened up regarding the most recent developments between the two nations.

Taking to her Twitter account, Mahira said that there is certainly nothing more ignorant than cheering for war. “May sense prevail,” she stated.

The actress, who featured in Bollywood film ‘Raees’ opposite Shah Rukh Khan, was replying to Pakistani writer Fatima Bhutto’s tweet where the latter prayed for peace between the two nations.