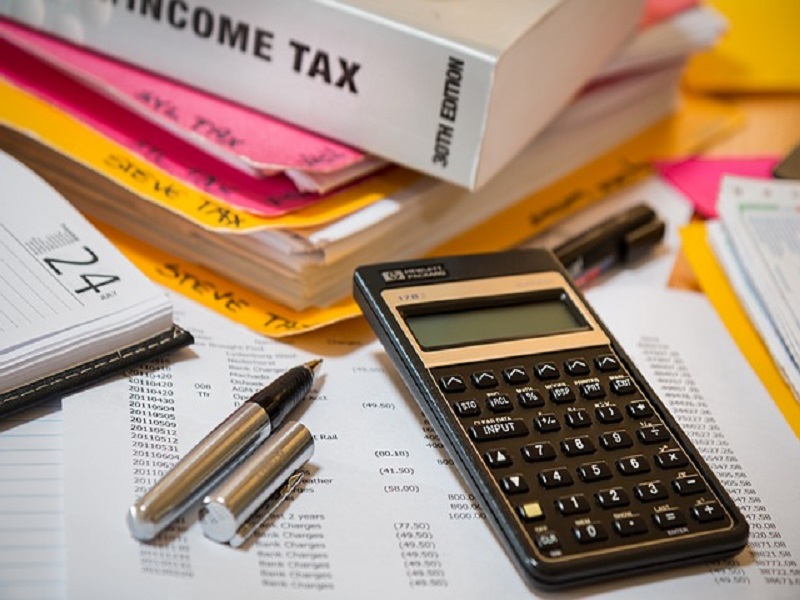 ISLAMABAD: The govt is fine-tuning proposals to impose common sales tax on various items and withdraw exemptions on several sectors as it transports to put in place one of the most ambitious revenue strategies of latest times. The strategize also proposes substantial boosts in the revenue yield of the GST to be achieved by simplifying the tax rates. At present, there are 272 tax rates in the present law. This plethora of tax-prices creates horizontal inequities as some taxpayers pay the normal price ( 17pc ) on their sales, while others pay lesser prices. The program aims to bring this number down to 2.

The entire revenue yield that they are looking to get from alterations in the sales tax alone is in the order or Rs509 billion. The rest of the amount comes from the adjustment of tax prices. The program aims to lower variety of GST prices consistent with international best practices to enhance revenue yield of the GST, simplify compliance and boost its self-enforcement mechanism thus reducing the management costs of enforcing the tax, according to the revenue program available with Dawn. The proposed measures will be considered and finalized within the next few days.

Under the program, it has been proposed to impose 7 percent sales tax on various products in the budget for FY20 presently exempted from sales tax under SRO1125. The FBR expects to gather up to Rs88bn from this measure upcoming year. The exemptions claimed under SRO1125 cause a revenue loss of Rs150bn to the exchequer. The FBR officials believe that this capability, which is exclusively meant for producers, was being misused by commercial importers.

Furthermore, the program proposes another 7pc sales tax on milk, cream butter, vegetable oil, coffee, tea, electrical energy, miscellaneous electrical machinery, meat and miscellaneous chemicals in the forthcoming budget. This is expected to boost around Rs211bn in revenue for the govt in 2019-20. These products are presently exempted from sales tax due to their placement in the Sixth Plan, Table one of the Sales Tax Act. The upcoming budget might aim to change that. Similarly, the strategy also calls for 7pc sales tax on poultry, vegetable oil, cotton and cotton waste in the forthcoming funds. This measure is expected to bring in around Rs56bn in revenue.

The govt is also working on a plan to develop enforcement, particularly in 3 sectors to plug in revenue leakages. Under the program, it has been proposed to boost additional sales tax revenue of Rs16bn from sugar, Rs4bn from cement and Rs3bn from steel sectors, respectively. As a result, the effective tax rate for GST in FY19 is estimated to range from a small of 7 .25pc to 12 .6pc. Adoption of a two-tier GST is expected to dramatically simplify compliance and management with the GST framework, according to the FBR sources, and boost the self-enforcing feature of the credit-invoice system, and boost the revenue yield.

As per approximations, the adoption of a 2 tier GST model will help the govt to boost additional revenue of Rs230bn in the 1st yr alone. But an FBR official declared it was not yet decided in how many yrs this two-tier GST model will be finished. At first, it was planned for 3 years. The net potential of sales tax at 17pc is estimated at Rs1, 900bn. Similarly, the development in effective prices from 2 .66pc to 3 .5pc will boost an additional quantity of Rs10bn for the govt.

Another tax policy design challenge is related to the multiplicity of taxes and rates, and jurisdictional overlaps, which boosts compliance and management costs, as well as starting opportunities for rent-seeking. The implementation of GST in the present form has led to the problem of double taxation and potential tax conflicts. Pakistan’s GST system makes it hard to generate full information on all aspects of the value chain, as per FBR assessments, which is critical in eventually removing all taxation from exports, and for reducing the costs of doing business. A proper role for the VAT is in generating data to prevent the evasion of income taxes.

According to FBR officials, a strategic review of tax assignment and its incentive compatibility will be carried out. This will involve a detailed analysis of the present practice of the provincial governments taxing agricultural income and levying GST on services and moving to a unified tax on income and sales taxes. If the federal government is to levy a proper GST on goods, then the govt will have to consider whether the sales tax should be gathered in unified form – sales and services as part of a single integrated tax – or continue with the present system where the federal government has the right to gather the tax on goods and the provincial governments gather it on services. The comparison of the 2 approaches and the necessary administrative steps will be adequately evaluated, 1 official said to Dawn on condition that his name not be used.

Similarly, an analysis of the common income tax collection by the FBR and taxation of agricultural income by the provinces will bring out the challenges posed by the present contract. An analysis of each tax regimes — income tax and GST — should lay out all the options with a comparative analysis of the suitability of these options for Pakistan in particular, these options should be evaluated from the perspective of economic assignments within Pakistan’s federal system of govt, the official added. 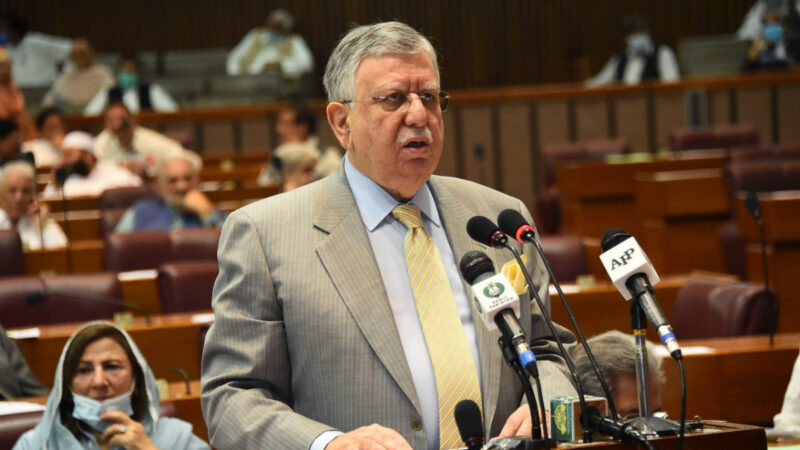