‘Captain Marvel’ will not release in Pakistan 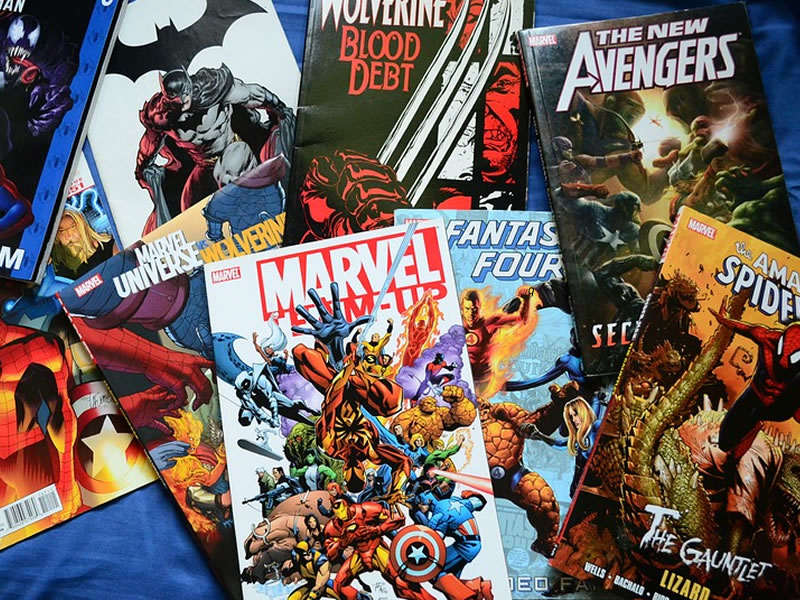 “Captain Marvel,” the first Marvel superhero movie with a woman character in top billing, will not release in Pakistan.

The film, which opened on March 8 around the world, will not be releasing in the country as Disney’s regional office did not grant Pakistan the rights to run it, based on Cinepax cinemas.

“We truly appreciate your anticipation for seeing Captain Marvel in your local Cinepax cinemas. We understand the wait must have made you wonder if it was merely a delay in the release date or else. We are sorry to declare that the Disney’s regional office didn’t offer Pakistan the rights to run Captain Marvel. Hence, Captain Marvel is not presenting in Pakistan ,” the cinema stated in a Facebook post.

The movie stars Brie Larson, winner of a 2016 Best Actress Oscar for “Room,” as Carol Danver, a former fighter pilot who gains superpowers in an accident and discovers herself in the middle of a galactic conflict.