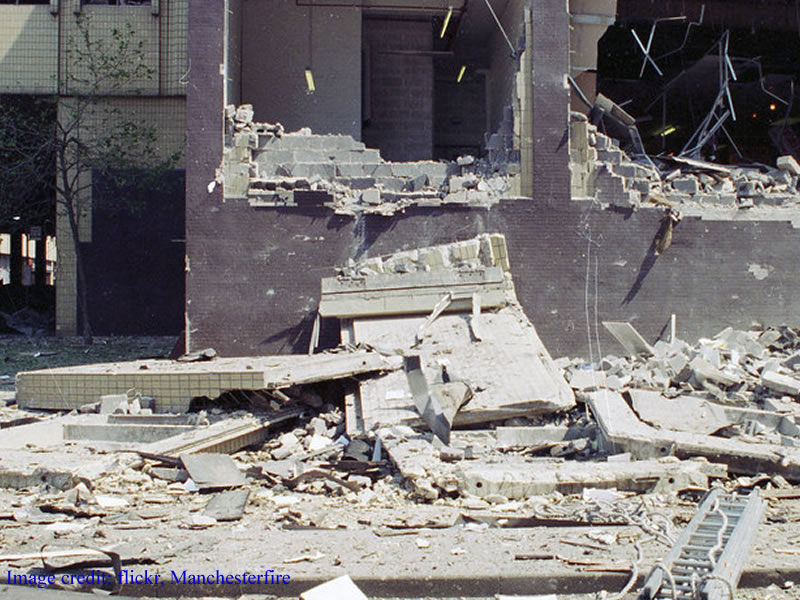 A blast hit close to a Christian church in Sri Lanka’s capital on Monday as police tried to defuse a new bomb found by the area, a police spokesman declared. There was no quick information on injuries in the blast, or precisely how huge it was.

The explosion occurred around 50 meters from the St Anthony’s Shrine, one of 3 churches aimed in a string of suicide bombs on Sunday that killed close to 300 people.

An announcement declared police found the detonators at the Bastian Mawatha Private bus stand, 12 of them scattered on the ground and one more 75 in a garbage dump close by.

Sri Lanka was jolted by a string of attacks focusing on hotel rooms and churches holding Easter services. About 290 people have been killed and 500 are injured. Authorities believe that a nearby Islamist extremist group known as the National Thowheeth Jama’ath ( NTJ ) was behind the attacks.