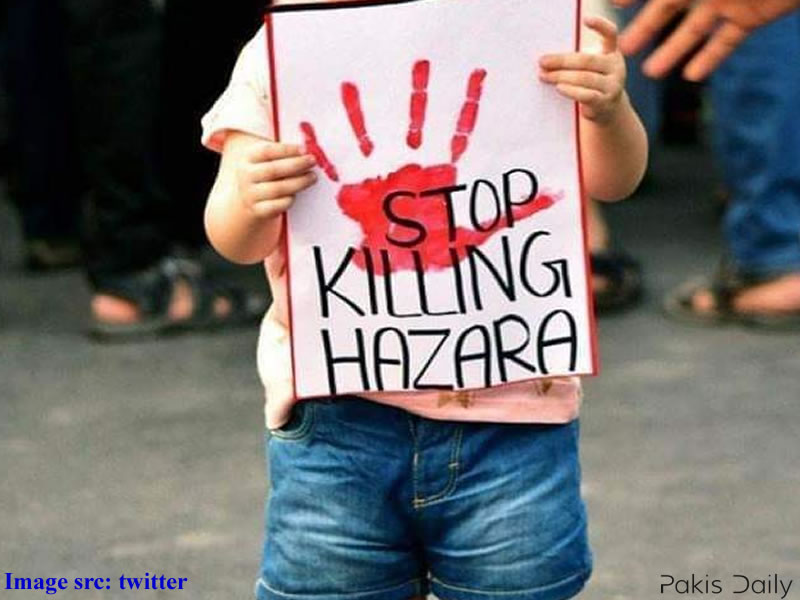 People of the Hazara community have been staging a sit-in at Quetta’s Western Bypass for over 23 hours now to require better safety measures following a blast in Hazarganji market a day earlier.

At least 20 people were killed and scores wounded in a blast believed to be targeting members of the Hazara community in Quetta’s Hazarganji market on Friday morning.

Women and children are among those who have been staging a sit-in since shortly after the blast.

The protesters need that the government implements a powerful security plan and guarantee the of the Hazara community.

Eight Hazara, an FC official, two children were among the dead. At least 48 others, including 3 security personnel, were harmed in the blast, police and provincial authorities said.