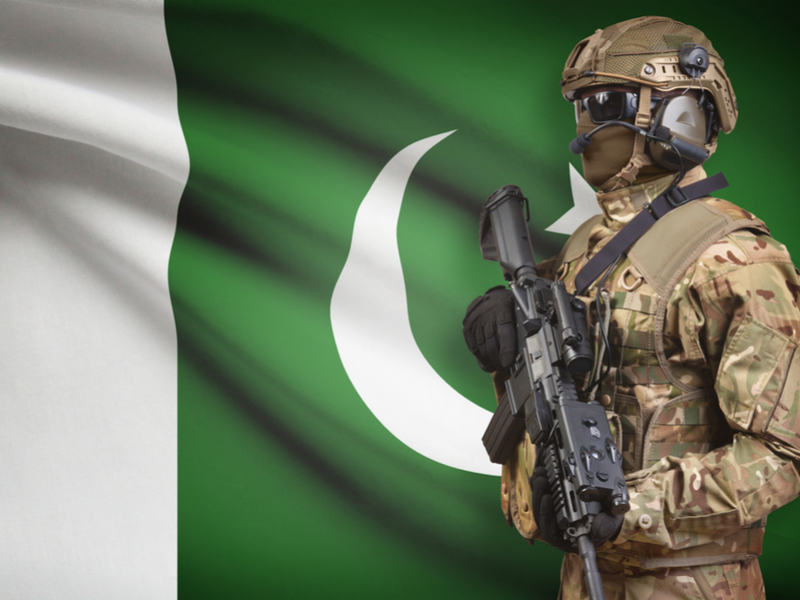 13-year-old Javeria and 15-year-old Ruba were met by the Lahore corps commander in support of the army chief and made honorary soldiers for the day.

The girls laid a floral wreath at the Yadgar-e-Shuhada and given prayers at the monument. They were also offered to the army museum.

At the time of his address, the army chief emphasized upon the internal and external security scenario of the country and given his vision of an enduring peace within Pakistan and the region.

Later, Commander UK Field Army Lieutenant General Patrick Sanders called on the army chief at the NDU. At the time of the meeting, the 2 sides talked about regional security problems and matters of professional interest.