True victory in Kashmir would be achieving peace 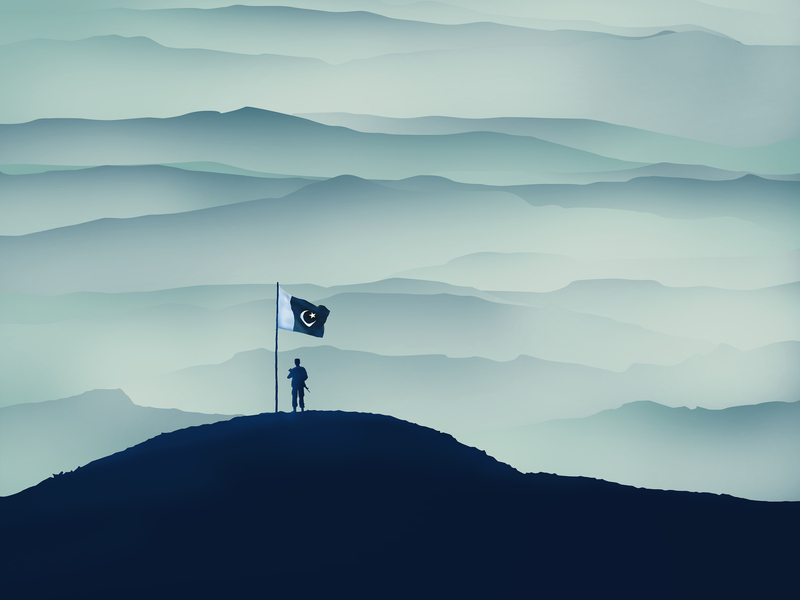 Pakistan would retaliate against India’s strike in Balakot, Mr Modi and his government failed to understand the battle-hardened nerves of Pakistan’s selected leaders, its generals and the wider public.

All day, on February 26, the widely measured response of Pakistanis to an attack on their nation and the capture of an Indian Air Force pilot from a downed fighter jet was clear to see.

Currently, there is a strange feeling of quiet success in Pakistan. Prime Minister Imran Khan made an impressive four-minute speech in which he invited Mr Modi to speak to him , and mentioned the many historical follies that have resulted in inhumane wars and large losses of life.

India’s summer election is set to get incredibly heated for Mr Modi and the extremist wing of his Hindu nationalist Bharatiya Janata Party. Presently, Indian opposition parties are raising legitimate queries about why he put two of the nation’s fighter jets in harm’s way, permitting them to cross into Pakistani airspace, and causing them to vulnerable to being taken down.

If India was to escalate, it is right now clear that the Mr Khan and the army chief General Qamar Javed Bajwa have the confidence to retaliate. But where would such tit-for-tat actions end? That is exactly the question Mr Khan posed to Mr Modi in his speech.

One place we realize they will not conclude is within a decision of the unresolved status of Kashmir. Kashmiris have spent 70 years arguing and battling for their right to self-determination.

The big prize in the Pakistan-India stand-off should not be bragging rights over acts of war. It needs to be peace and stability in Kashmir.