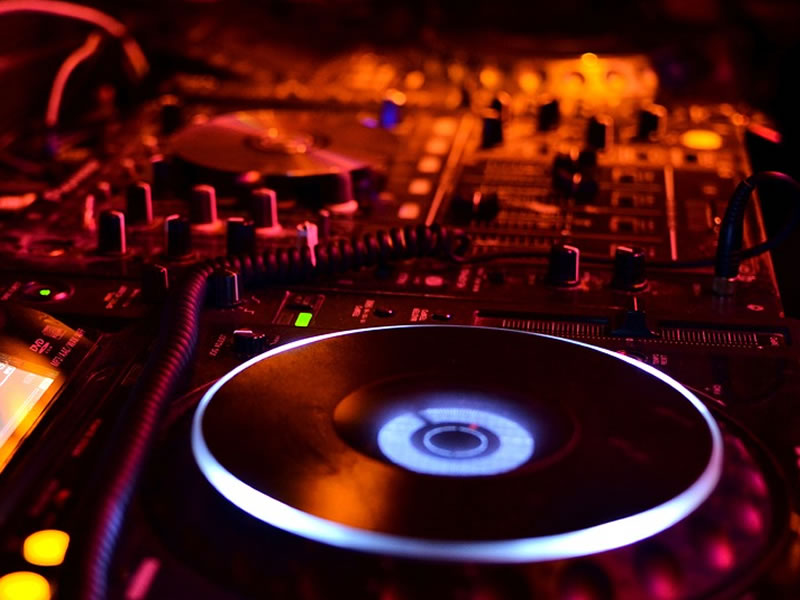 Abdullah Siddiqui is 18 and he’s taking Electronic music to Pakistan . His voice is so sharp and crisp. He’ll make it great.He’s the future of the Pakistani music scene.

The recent episode of Nescafé Basement highlighted the Resistance track by Siddiqui. While its YouTube lyrical version had over 19k views, Nescafé Basement‘s rendition of the similar track crossed over 788k views in just 2 days.

“I’m just trying to take it all in,” the 18-year-old musician said in an exclusive interview. “It’s been three years since I’ve started releasing my music. I write, compose and produce all my tracks. I’m more like a one man band, if you could say that.”

An A-levels student, Siddiqui states he loves to experiment with his music.

But, Siddiqui hasn’t got any professional training. “I’ve been playing the guitar since I was nine-year-old. I started producing music a year after that. So, it’s been eight years since I’ve been producing songs ,” he continued.

Electronic music is still somewhat new to the Pakistani music field. And Siddiqui quite confirms to the challenges attached to it. “It’s not just me but many other individual artists who are bringing the Electronic Dance Music to Pakistan. It is an active choice to work with this particular genre,” he said.