The US to support Pakistan launch genetically-engineered corn 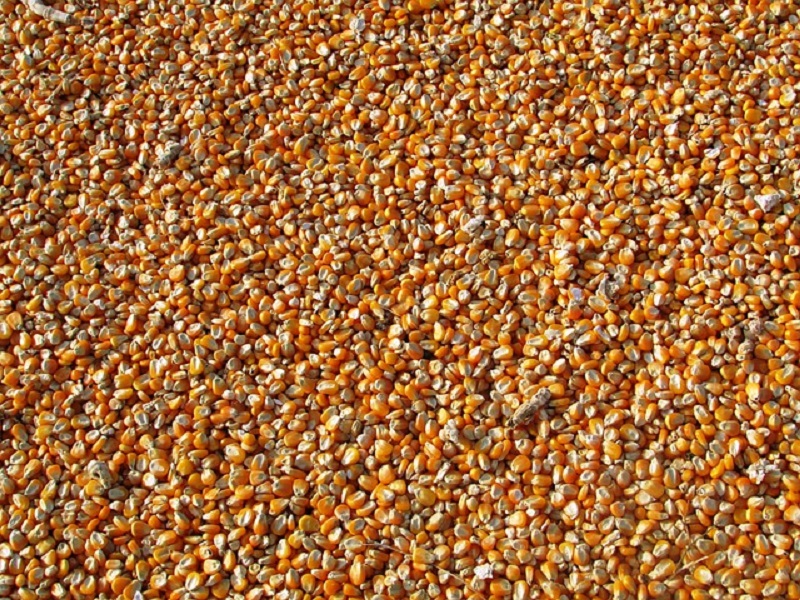 ISLAMABAD: The Foreign Agricultural Service of the United States Department of Agriculture ( USDA ) has declared that upcoming collaborative tasks between the US and also Pakistan contain utilizing American soybean feed in poultry, fish farming, and dairy corporations, presenting genetically-engineered maize and working with a variety of govt divisions to improve uniform food security standards.

“Soybean from the United States will function as components for poultry, fish farming and dairy companies in Pakistan. We are operating collaboratively with the govt and the industry not only in poultry but also in the new and interesting part of fish farming which is in the pipeline,” Casey E. Bean, USDA official based in US Embassy in Islamabad, said to Dawn. “Approval of genetically-engineered maize is at present being considered in Pakistan. It would offer farmers a tool to boost their manufacturing and decrease utilization of farming chemical substances,” he claimed.

Discussing the difficult relationship between the 2 nations, Mr. Bean said to Dawn, “While political highs and lows in the dealings between the 2 nations occur, US-Pakistan co-operation in the farming sector has always been an important part in our bilateral relationship of 70 yrs. “The strong relationship between the agricultural researchers of the 2 nations is evident in the collaboration on creating seeds for wheat, rice, sugarcane, and cotton. The farming industry is an incredibly important sector in Pakistan and is a priority for the US. For these reasons the USDA task has an office in Islamabad,” he declared.

Allies in fighting terrorism, Pakistan and the US have a knotty relationship, especially over Afghanistan. Previously Washington has accused Islamabad of playing a dual game but in February this season US President Donald Trump declared that the United States had created a “much better relationship” with Pakistan. Uniform food safety standards and food protection are 2 some other areas where the USDA is working with nearby govt departments, Mr. Bean declared. USDA is working with the Department of Commerce, the Ministry of National Food Security and agribusiness sector to apply food protection standards such as food labels illustrating ingredients contained in food products.

The federal government’s food protection authority would be able to offer oversight to provinces to adhere to international standards consistently ultimately benefiting buyers, Mr. Bean declared. USDA will assist the ministry of national food security and analysis for the national food system task, as after devolution, it has become important for Pakistan to have a central food security power. In this area, USDA is working with Pakistan Agriculture Research Council scientists for minimizing aflatoxin ( toxic fungus ) in food crops.

USDA and USAID released a program sometime a year ago to introduce aflatoxin control in Pakistan currently at field trial stage. Aflatoxin is made by molds, and it often increases on food crops such as corn, peanuts, chilies, ground nuts but even cotton seeds are susceptible. US scientists were dealing with a private sector maize corporation in Pakistan to develop a technology to combat aflatoxin, declared the US official. About cotton, he said this field is a tremendous win-win situation for Pakistan. Textile is a huge export earner for Pakistan in which cotton as raw material imported from the US has a significant share in Pakistan’s textiles.