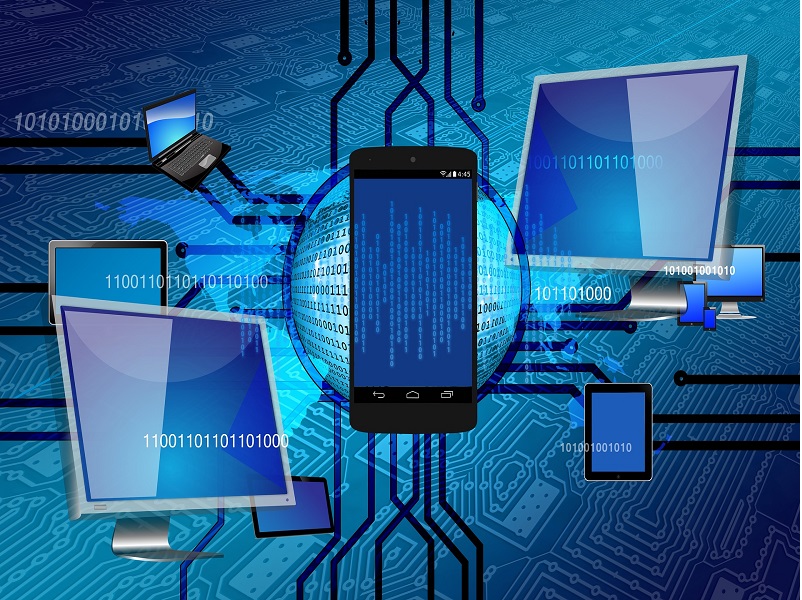 THE HAGUE: The US and European police declared on Thursday they have smashed a large international cybercrime network that utilized Russian malware to steal $100 million from 1000s of victims globally.

The “organized crime network behind $100m in malware attacks” aimed “more than 41,000 victims, primarily corporations and their economic institutions”, Europol declared. Police in Germany and Bulgaria were also involved.

The cyber gang utilized GozNym malware to infect victims’ computers, steal their online banking sign in information and then siphon money from their accounts. The stolen money was then laundered in the US and other accounts. Scott Brady, the US Attorney General for the western district of Pennsylvania where the US indictment was unsealed, declared the operation was an “unprecedented” worldwide effort.

“Unsuspecting European and American victims thought they were clicking on a basic invoice but were instead giving hackers access to their most sensitive data,” Brady added. The alleged leader of the GozNym criminal network, Alexander Konovalov, 35, of Tbilisi, who goes by the online name “NoNe”, was arrested in the former Soviet state of Georgia, the US Department of Justice declared. His alleged technical assistant Marat Kazandjian, 31, aka “phant0m,” was also arrested in Georgia. Konovalov recruited hackers who advertised their services on “Russian-speaking online criminal forums”, and eventually controlled the malware-infected computers of a lot more than 41,000 victims, Europol declared.