The decrease of the rupee 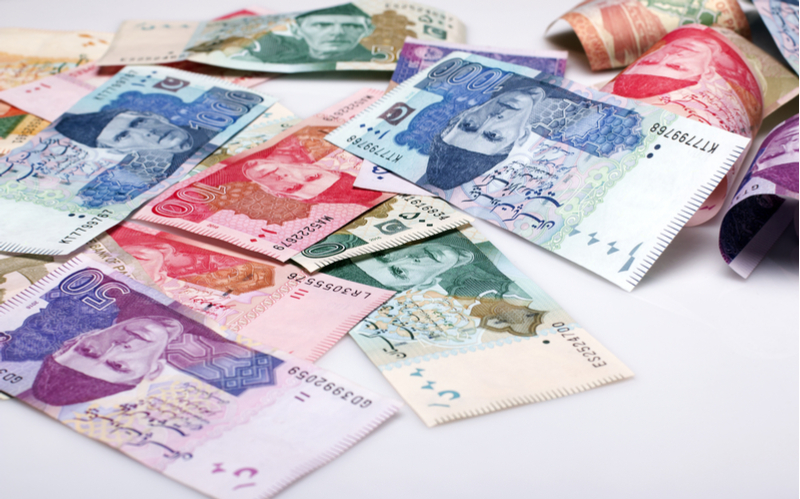 The rupee missing about 4 .6 percent value within 2 days. In the interbank marketplace, it shut at 147 .88 a dollar on May 17, down from 141 .40 on May 15 — a decrease of Rs6 .48. On May 20, the State Bank of Pakistan ( SBP ) may or may not boost its plan price further. It depends on how it factors in, among other things, the future inflationary impact of the rupee depreciation and the government’s skyrocketing borrowing from the central bank.

Most likely it will keep on monetary tightening. Since the starting of this fiscal yr, the rupee has to miss 21 .7pc value to the dollar. In ten months and 10 days of 2018-19, the federal government’s borrowing from the SBP soared past Rs5 .1 trillion from about Rs2tr in a similar time a year ago. This borrowing is largely a byword for fresh note printing and, thus, very inflationary in nature. Title inflation in April moderated to 8 .8pc from 9 .4pc in March, but the annualized Sensitive Price Index ( SPI ) went up to 12 .4pc from 12pc, according to SBP information.

So further monetary securing is expected. But then central banks love to shock markets. After all, the SBP let the rupee slip in the interbank market on May 16-17. That was despite the nation’s hopefulness that the central bank would intervene to halt the rupee’s slide in the start market where the dollar, at 1 purpose, had shot up to Rs151 before shutting around Rs150. What had fuelled that expectation was a conference held previously between currency exchange retailers and Prime Minister Imran Khan to talk about the reasons for the rupee’s humiliation in the open market.

But those days are gone when the SBP used to intervene in the industry to maintain artificial exchange rates. Since January a year ago, it has left the rupee on its own and also exchange rates have become more market-driven if not truly no cost. Between Jan 1, 2018, and May 17, 2019, the rupee has lost about 34pc value vis-à-vis the dollar. During this time, the nation has had issues in keeping SBP’s foreign exchange reserves at $10bn amidst drawdown stresses due to dollar payments of all kinds, such as debt servicing. That was why it had to borrow billions of dollars from friendly countries — China, Saudi Arabia, and the United Arab Emirates. And that is why it is now going to borrow $6bn from the IMF.

Based on mass media reports, the IMF wants a freer float of the trade-off rate, which means the central bank should not intervene in the market even when it goes jittery at times of lumpy gas payments or weighty external debt servicing. Besides, calculations by the IMF show the rupee is still overvalued and there is room for its further depreciation against the dollar.

A sizable section of money organized from friendly nations has come to keep the central bank’s foreign exchange reserves from falling. Technically, drawing down on those funds for market intervention is possible because they are section of the reserves. But neither friendly nations nor the IMF can support an artificial exchange rate regime in Pakistan. So when interventions become necessary to curb volatility in the foreign exchange market, what should the SBP do? Based on media reports not denied by the IMF or Pakistani officials, the international lender wants — and friendly nations don’t resist this idea — that the SBP should utilize a dedicated foreign exchange fund for occasional interventions in the market solely to curb extreme volatilities and as a means for maintaining an exchange-rate band.

Very important, the IMF insists that at the end of every quarter, the SBP should not emerge as a net seller of dollars in the foreign exchange market. So far there is no authorized word as to when this dedicated fund will be created. But earmarking a separate fund for marketplace interventions as such should not be a problem. The true issue is to ensure that the SBP squares off all its interventions at the conclusion of the quarter.

That means the repurchase of dollars sold previously 90 days. Presently, our foreign exchange markets are too short of dollars to permit the SBP room for this otherwise healthy practice. The latest rupee depreciation should be seen as a step taken in this direction ahead of the formal signing of the $6bn IMF loan. Pakistan’s external industry has been under severe pressure for quite some time. The gap between our total foreign exchange inflows and outflows is so vast that it cannot be bridged quickly.

In the 1st nine months of this economic yr, we had an overall balance-of-payments deficit of $1 .34bn and a present account deficit of $9 .59bn. For a moment, forget about the present account deficit during the similar time period of the final economic yr and just think how this can be fixed at a time when our entire goods imports are more than double our exports. In July-April, merchandise exports fetched just $19 .17bn or 42 .15pc of entire merchandise imports of $45 .47bn, according to the Pakistan Bureau of Statistics. Even if we add $17 .87bn of home remittances received in July-April to exports earnings, we get $ 37bn. Exports and remittances constitute lower than 82pc of entire imports.

So the SBP’s foreign exchange reserves are going to remain shallow — currently, at $8 .84bn, they are not enough to cover imports of even 2 months. The rupee is going to remain under pressure unless exports grow large and fast, growth in remittances continues and foreign direct investment boosts many times. Is that going to happen without an elevated level of harmony in national politics — and without a shift towards hardcore financial administration instead of political sloganeering? The replacement of the economic group indicates the PTI govt — presumably under the IMF pressure — is now up for hardcore economic management. Let’s see! 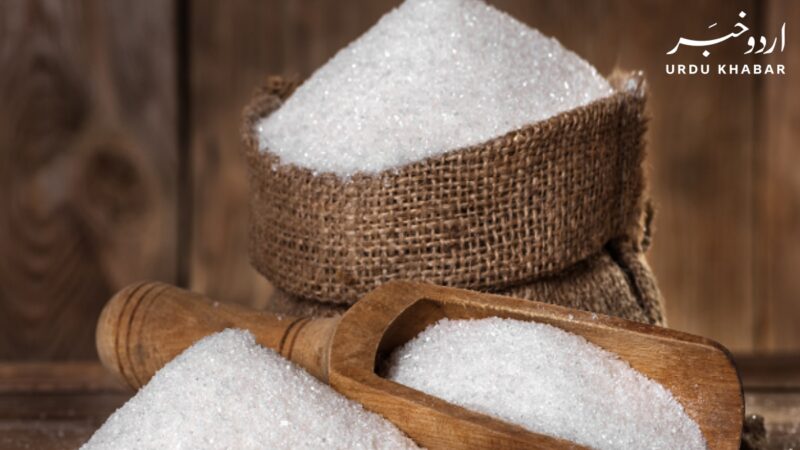