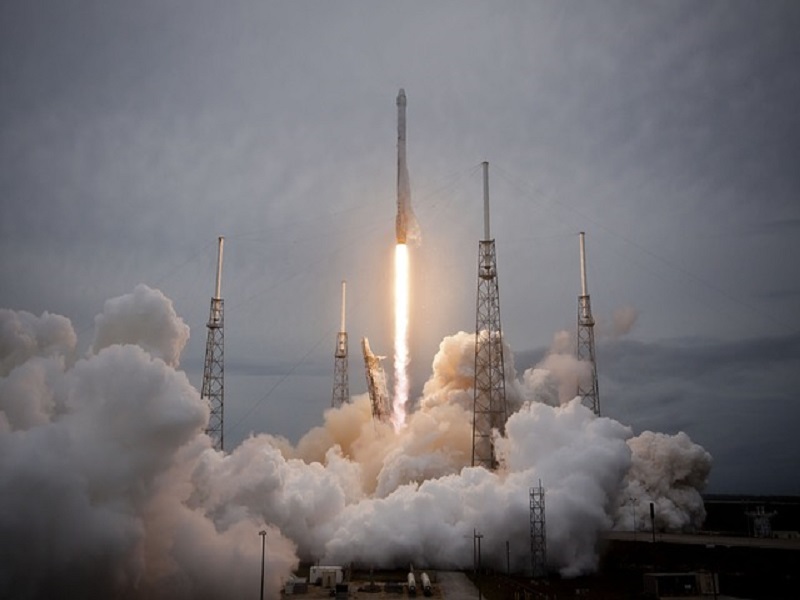 Pakistan on Thursday executed a successful training launch of Shaheen-II, a surface-to-surface ballistic missile, the Inter-Services Public Relations ( ISPR ) declared. “The coaching release was aimed at ensuring the functional readiness of the Army Strategic Forces Command. The Shaheen-II missile is capable of carrying each conventional and nuclear warheads up to a range of 1, 500 kilometers,” the ISPR handout said. The release had its impact point in the Arabian Ocean.