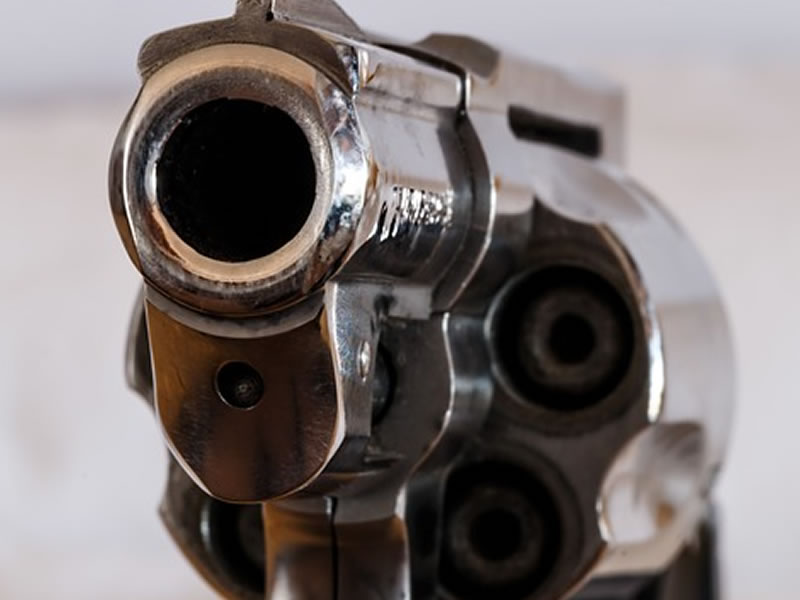 A seven-year-old boy accidentally killed his mother by shooting her with a pistol here on Monday, police claimed.

Husband of the deceased hailing from Jhang Bazaar part of Faisalabad said to police that his seven-year-old son Azaan found hold of a loaded pistol from room thinking about it to be a toy, directed it at his mother Hina Fatima 26, and pressed the trigger.

The bullet strike the woman in chest making her severely injured. She dead while being moved to hospital.

The police noted down the statement of the husband of the killed woman and after registering a case into the incident have begun the investigation from all aspects.