#SayNoToWar trends on Twitter in Pakistan and India, For peace 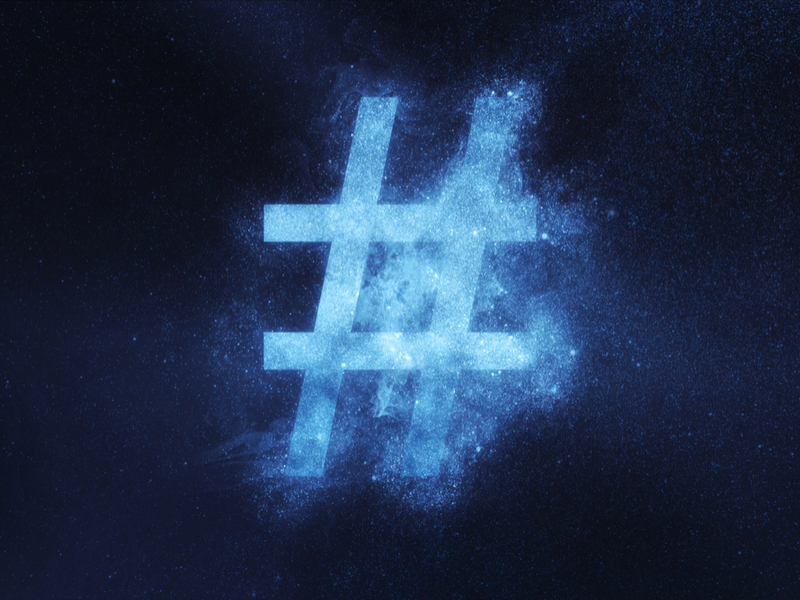 As tensions escalated between India and Pakistan on Wednesday, many began to take to Twitter using the hashtag #SayNoToWar.

The hashtag quickly turned certainly one of the top trends in India and Pakistan.

Among battle fears, many social media users in India recommended peace and also mentioned battle must not be fought. ‏

“As our PM ImranKhan and DG ISPR have repeatedly said in past few days that we don’t want war and have suggested several times to sit and talk. But if our sovereignty is challenged, an appropriate response was due,” tweeted by Pakistani cricketer Shoaib Akhtar.