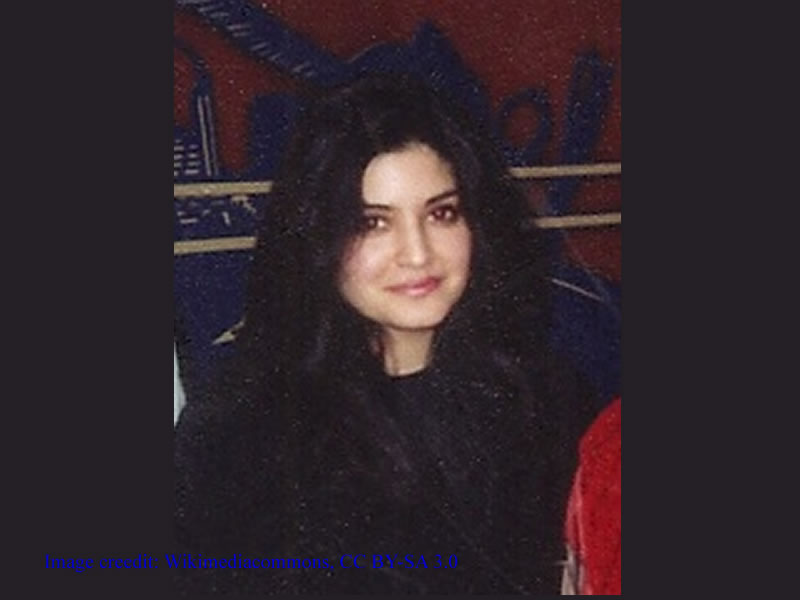 Pakistan’s ‘pop queen’ Nazia Hassan’s is being remembered by music-lovers all over the world today on what would have been her 54th birthday.

Hassan passed away on August 13, 2000, at the young age of 35, in London, following a prolonged fight with lung cancer.

The game-changing star, who was born on April 3, 1965, sprung to reputation through Pakistan Television’s programme Sung Sungand shot to sudden fame to grow to be one of Pakistan’s most well known celebrities in the 70s and 80s — a pride for the country.

Her award-winning single Aap Jaisa Koi— sung for Indian movie Qurbaani — made her a treasured icon both at home and in South Asia. She bagged a Filmfare Award, being the first Pakistani to win the prestigious accolade, and, along with her brother Zohaib, went on to sell over 60 million records globally. The duo released Disco Deewane in 1981.

Pakistan’s contemporary music scene is forever indebted to Hassan whose music career begun when she was 10 years old. She redefined the country’s pop music, with the 80s kids be aware of her songs — such as Dum Dum Dede and Akhein Milane Wale — fairly well.

The talented singer was not only graced with an angelic voice to serenade audiences but with an empathetic heart as well. Her philanthropic work also won her win many accolades. She joined up with the United Nations in 1991 and had performed for United Nations Children’s Fund (UNICEF).