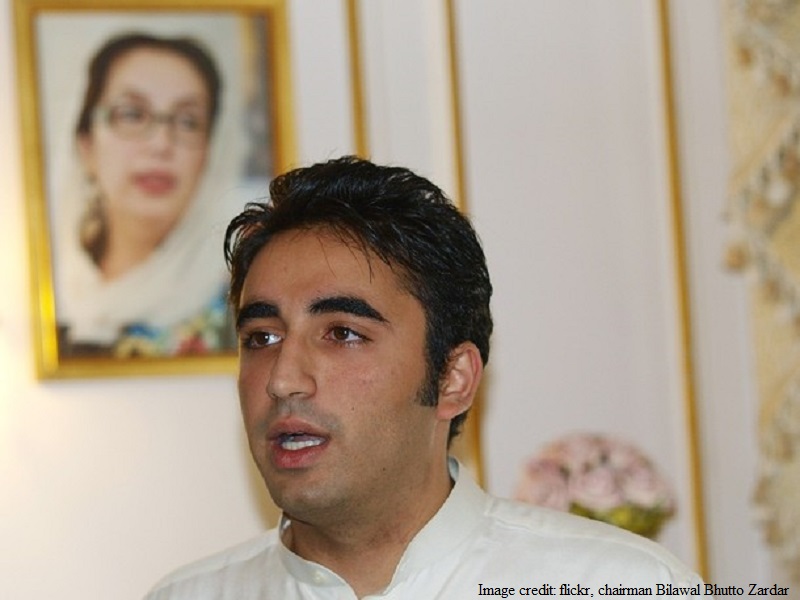 PPP chief Bilawal Bhutto accused the ruling government of presenting the budget hastily without distributing copies of the budget to the members of opposition benches.

“We still attended the budget speech and restored to protest when we realized that people were being burdened with more taxes” he added. Bhutto also said that his party will make every possible effort to stop the budget from getting passed in the National Assembly.

He even took to Twitter to express his dissatisfaction on the PTIMF budget. “Today the PM of Pakistan danced on the floor of the house as his ministers introduced a PTIMF budget that increases taxes, inflation, and unemployment. History will record how Imran danced as our economy burns” he tweeted.

PML-N vice president Maryam Nawaz also didn’t miss a chance to condemn the budget calling it a budget that would burden masses with increased prices of food items and other basic commodities. She said that the budget will burden the poor who are already suffering due to clumsy administration of the government.

Maryam also used Twitter as the platform to Express her disagreement with the proposed budget. She wrote “The government has raised prices of food items among the others which have burdened poor people even further. Every day, Incompetent Khan is wounding the country.”