PM to declare uplift packages for Bajaur and Mohmand today 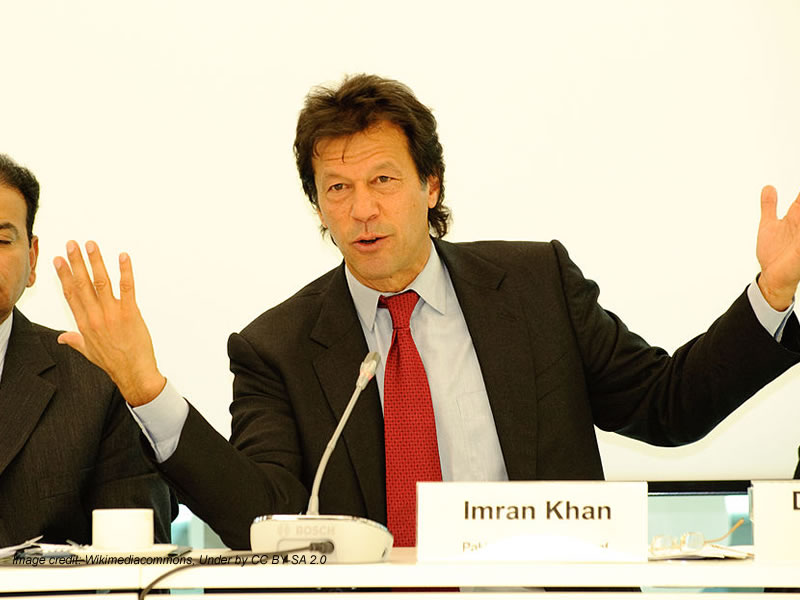 PM’s visit will change the fortune of the tribal district where he will declare billions of rupees worth of development packages including ground breaking ceremony of Arang Barang tunnel construction, starting of first-ever tribal districts nursing and medical college at Bajaur, construction of Malakand to Nawagai Expressway and much more.

PTI workers, under MNA Sajjid Mohmand, were finalising preparations for Imran’s visit. Sajjid Mohmand said that PM will get briefing in Mohmand while his public address will be in Bajaur.

PM’s visit to Mohmand for ground breaking ceremony of Mohmand Dam was 2 times postponed in January 2019.

After Zulfiqar Ali Bhutto, Imran Khan will be the first PM to address pubic meeting in the tribal area.