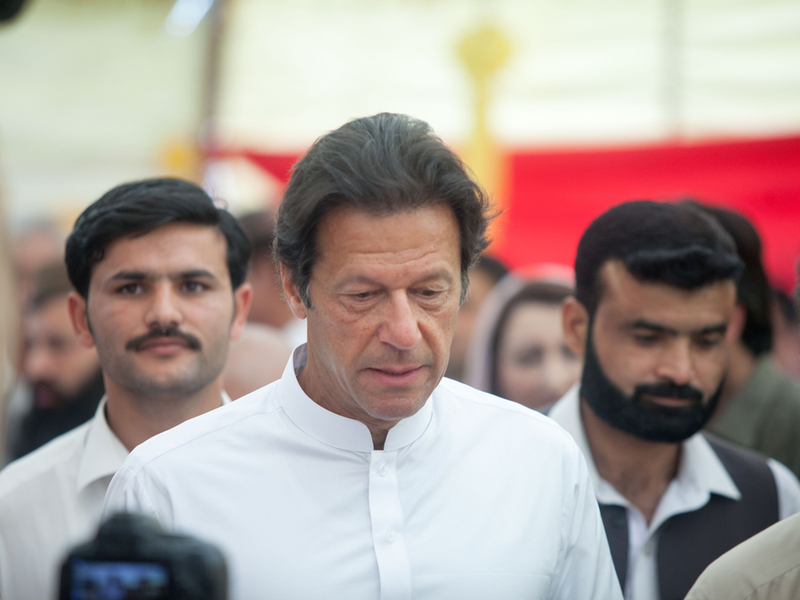 The premier has stopped ministers from creating statements while urging them to keep internal conflicts of the party far from media.

According to sources quoting PM Khan, Tareen had been given a work on agricultural policy by the premier himself who added that he will be the one choosing who is able to attend meetings.

He was further quoted as stating that both the leader hold importance in the party and likely their thoughts are also of great importance.

On Monday, the two leaders had associated with a heated exchange as the foreign minister disapproved of Tareen’s existence in government related meetings as he has been disqualified by the Supreme Court.

Replying to Qureshi, Tareen had tweeted: “There’s only one man in my life whom I consider my leader & to whom I’m answerable. His name is Imran Khan. I’ve stood by his side through thick and thin and will continue to do so till my last breath, IA. What others may say for their own strange reasons does not concern me.”