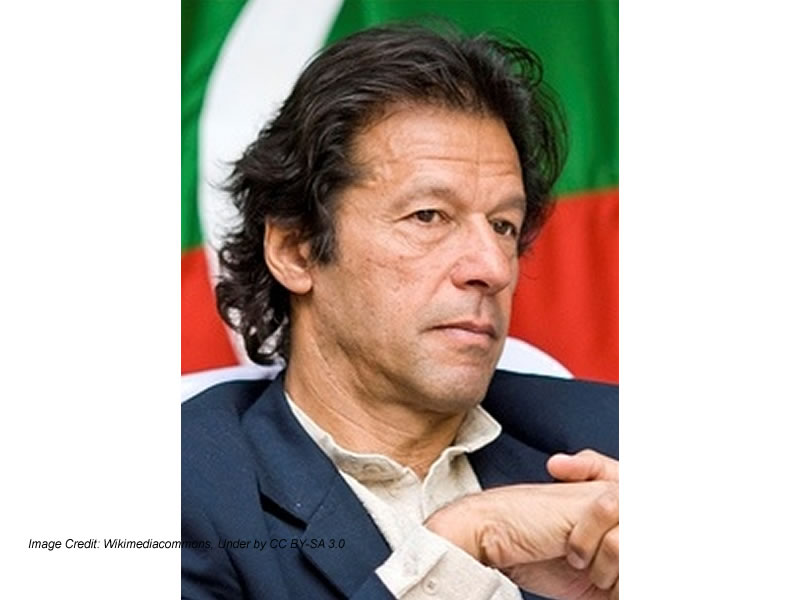 “I am extremely disappointed by decision of Punjab Assembly to raise pays and privileges of MPAs, Ministers and especially CM,”the prime minister wrote on Twitter.

He said the raise could be justified once prosperity goes to Pakistan.

The salary slip of the prime minister is also working on the rounds of the social media.