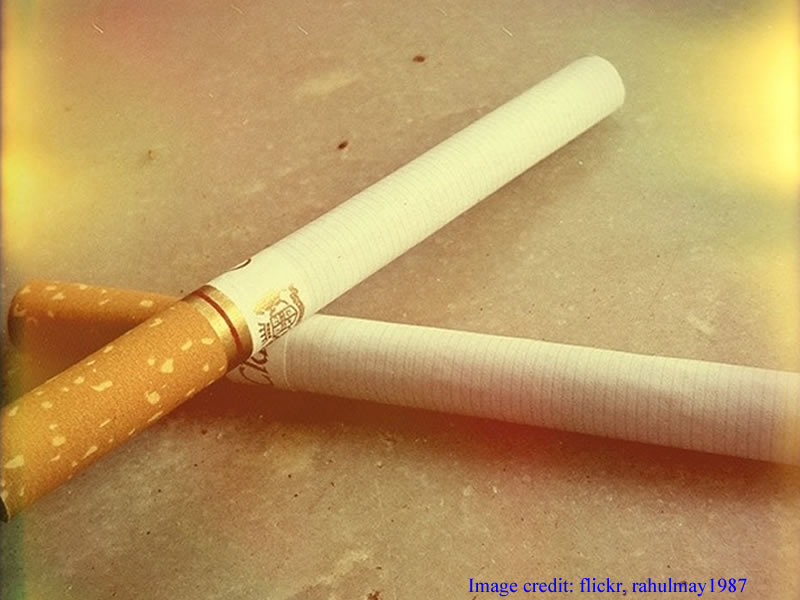 ISLAMABAD: The govt has made the decision to designate a Prime Minister’s Adviser on Tobacco Control to ensure execution on the planet Health Organisation’s Framework Conven­tion on Tobacco Control ( WHO FCTC ), suggesting PM’s main person on polio Babar bin Atta to helm the place.

An official of the Ministry of National Health Services ( NHS ), who is formally not authorized to talk on the issue, said to Dawn that an overview had been delivered to the PM Office for the appointment of the consultant.

“As presently, the prime minister has the charge of minister NHS, so the consultant would sit in the PM Office and work as his consultant,” he declared.

The NHS official declared that the prime minister’s focal person for polio eradication and the infrastructure of checking a public health programme from the highest office has been a powerful product reflecting strong political commitment which was successfully translated into on-the-ground step with the help of local district administrations.