Pakistani knowledgeable employees to get work in Japan, says the embassy 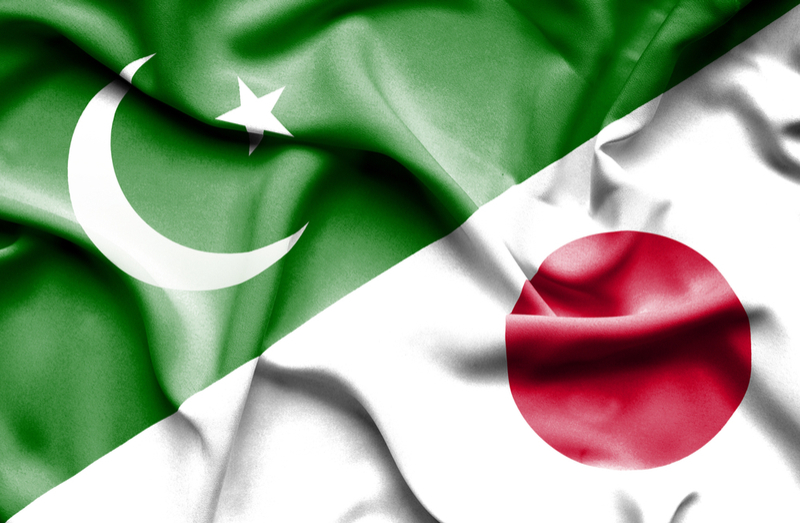 ISLAMABAD: Pakistan and Japan are exploring methods to expand co-operation for work of Pakistani knowledgeable employees in Japan. Japan is facing a critical labor shortage, and the govt has decided to allow foreign human resources, with specific expertise and knowledge. A new ‘Status of Residence’ for specific knowledgeable employees has been developed that became effective on April 1.

For this purpose, the Japanese govt has amended the ‘Immigration Control Act’ and took comprehensive assesses for the acceptance of foreign employees residing in Japan. Within the following 5 years, Japan expects to hire services of 340, 000 skilled employees. “Stakeholders display interest in opportunities for Pakistani people to work in Japan and I have talked to obtain for these possibilities with the ministry of foreign affairs and financial affairs division besides stakeholders like ministry of education and National Vocational and Technical Education Commission ,” said Yuji Tokita , head of the Economic and Development Section at the Embassy of Japan in Islamabad .

The Japanese govt has previously signed up a memorandum for cooperation with the Philippines, Cambodia, Mongolia, Myanmar, and Nepal. Contract with Vietnam has been reached substantially, according to the official. Besides, Pakistan and Japan in February signed a memorandum of cooperation in Tokyo on a technical intern training program. This is the 1st institutional arrangement between the 2 governments which will open up the Japanese market for Pakistani workers.

The memorandum will play a vital role in contributing to the human resource and financial growth and development of Pakistan as well as in promoting bilateral cooperation. Mr. Tokita declared that the intern training program was different from the skilled employee program, and it would establish a direct link between the Pakistani and Japanese corporations in the private sector. The 2 sides would liaise to connect the Pakistani interns with the Japanese companies.

For Pakistan, knowledgeable workers living in Japan and in Pakistan were under consideration. About the IT sector, the Japanese official stated that Pakistani skills in the IT sector were much appreciated by the Japanese corporations and business people. All foreign skilled workers entering Japan for employment would have to pass the skills examination and the Japanese language test before signing the employment contract with the accepting organization. A skilled employee could stay in Japan for only 5 years and could not take along the family, the Japanese official added.