Pakistani filmmakers tell you should make films from the heart 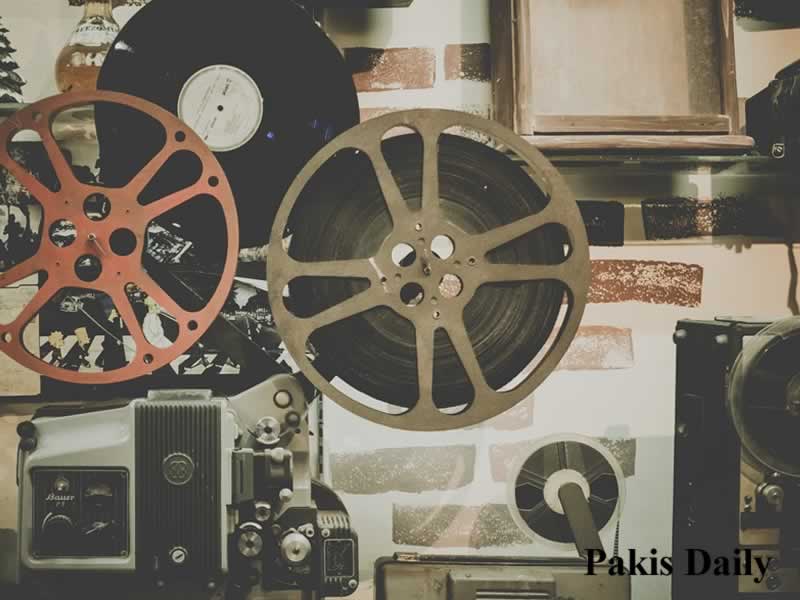 Pakistani directors, producers, screenwriters came together to talk about the narratives being set in the country’s film industry during a session on Thursday.

A session titled ‘Films, Narratives and Karachi’ was conducted at the 2019 edition of the SZABIST Media Festival. The session was moderated by musician and filmmaker Babar Sheikh.

Nabeel Qureshi — director of the Na Maloom Afraad series along with Actor in Law and Load Wedding — went on to state that digital cameras have made it possible to shoot in the digital age. He added, “It has also made it affordable for us as well.”

Khan, responding to a question about capturing a film about the dynamics of Karachi, said people have begun to appreciate the details he captured and showed in his film. He thanked the other panelists for realizing other elements can be incorporated to get victorious movies. “I would love to see a Karachi genre,” he added.

Habib Paracha — producer of films such as Terminal and The Trust — said that he could relate with the genre and laughed during the films because he could feel the message being sent. “We have a lot of stories — some are real and some can be made up. These are stories that we face and hear about every day and generally, those make the best movies because those are the stories people have experienced or heard about.”

Saadia Jabbar, famous for her film Balu Mahi, said that the film’s story should be depending on what kind of message the filmmaker desires to send. The environment of the industry has changed as filmmakers from all age groups are experimenting in various genres, she said.

Gul cited examples of movies and dramas in which cities were created into characters and how other characters centered around them, such as Haider, Na Maloom Afraad and Laal Kabootar.

Qureshi declared that it is essential to watch films as a way to show the difference between movies and dramas. He added that the process is totally different. Meerza said that she took her project through several stages and emphasized the value of critical thinking as writing for passion and commercial reason are two different things.

Khan added that cost-effective films discover ways to do well if the characters, story, atmosphere is up to par. Paracha said that the writing of the script defines the story. He recommended aspiring filmmakers to work on script writing in order if they want to create a great film.

Meerza shed light on the needs laid by producers regarding different factors of a film.