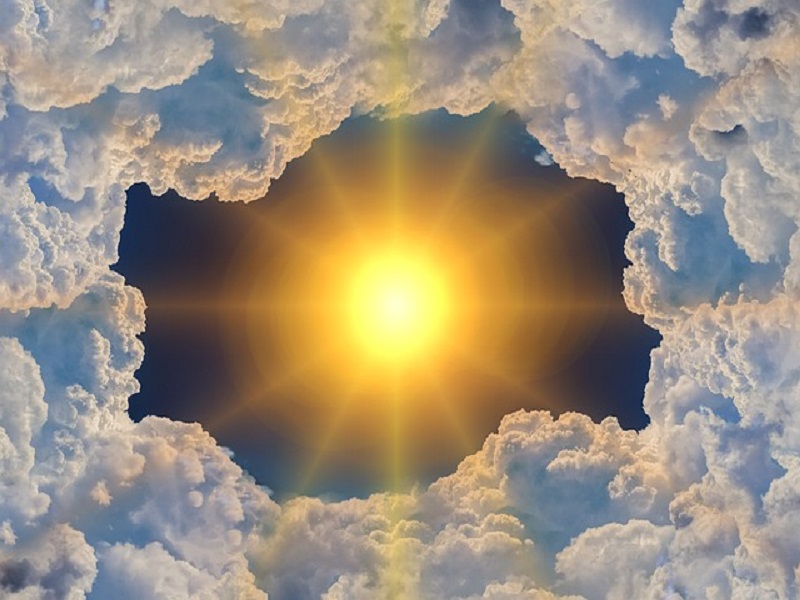 The hottest and dry climate is expected in many areas of the country?? while very hot in central/southern Punjab, eastern Balochistan, and Sindh. However, dust-thunderstorm/rain is estimated at isolated places in Malakand, Hazara divisions, Gilgit-Baltistan and Kashmir.

Weather conditions remained hot and dry in many areas of the nation, while very hot in central/southern Punjab, eastern Balochistan, Sindh, plain parts of Khyber Pakhtunkhwa. However, dust-thunderstorm/rain occurred at isolated places in Malakand division. 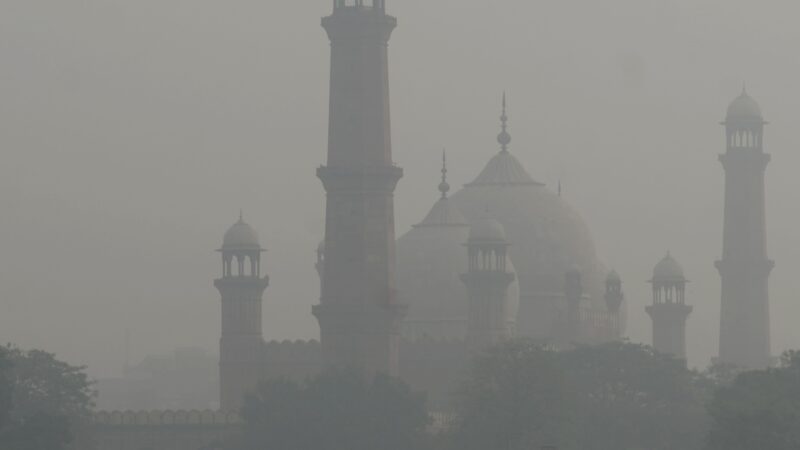 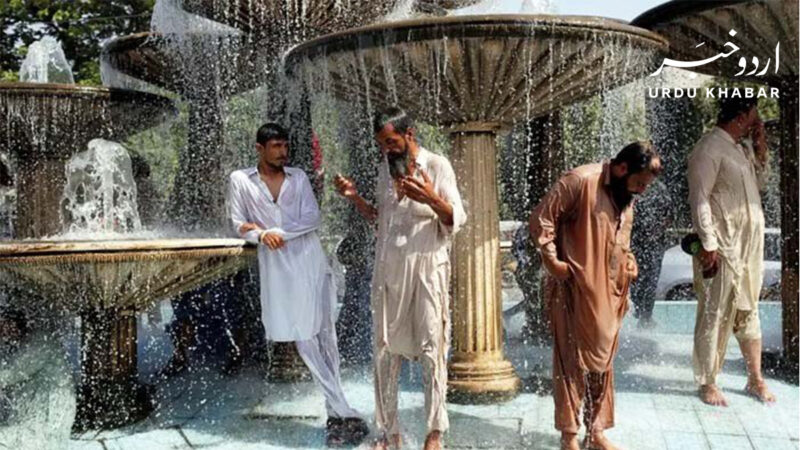 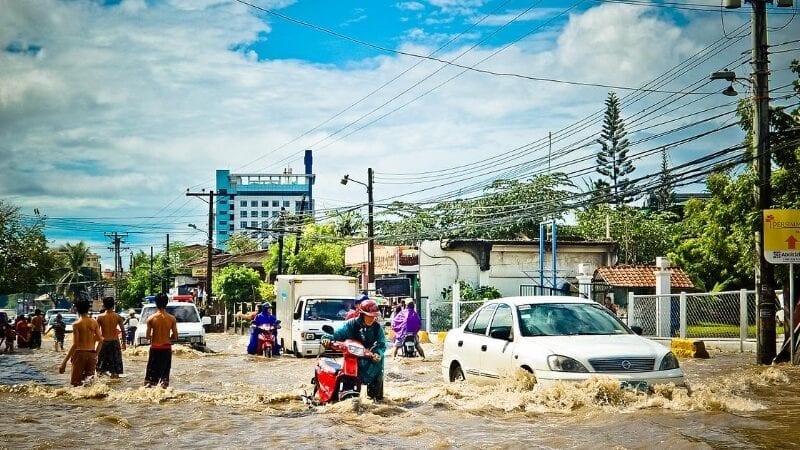