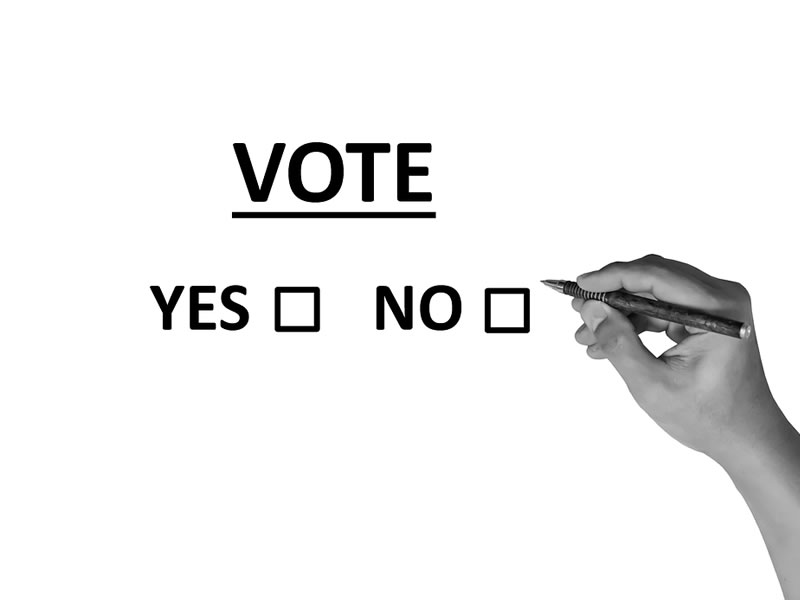 Pakistan has accomplished another event in parliamentary diplomacy by clinching the slot of deputy chairman of general body of the Parliamentary Union of OIC.

In addition to this, Pakistan’s woman representative MNA Naureen Farooq has also been selected vice president of the 8th Muslim Women Parliamentarians Conference.

Based on an official statement, Pakistan has been chosen deputy chairman of PUIC’s general body on the first day of its four-day conference being held in Rabat, Morocco.

The main purpose of delivering the Pakistani delegation to the conference is to efficiently focus on the long-standing problem of Kashmir before the entire world.

The PUIC conference has previously adopted 2 resolutions displayed by Pakistan linked to the current spate of inhuman attitude and aggression against the people of held-Kashmir by Indian occupation forces.