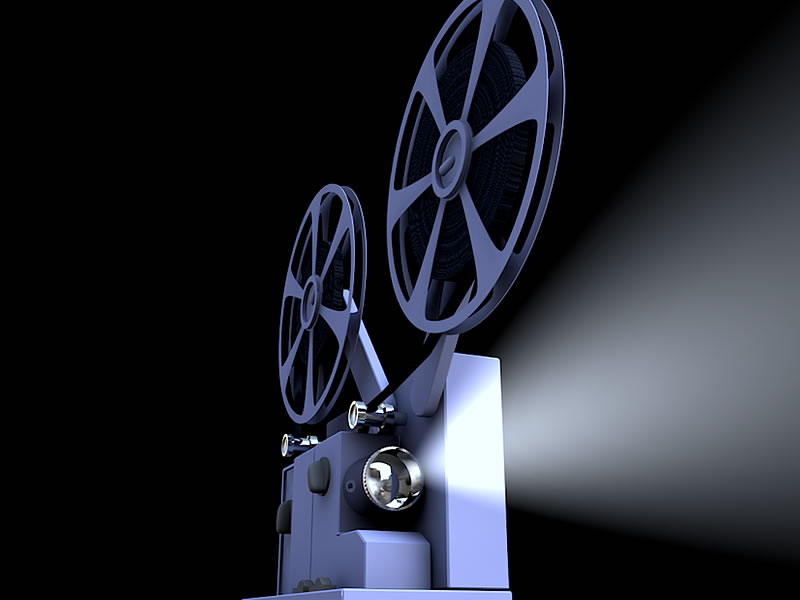 Pakistan and Saudi Arabia have chose to constitute a operating group for coordination in movie and drama production.

This was chosen at the time of second round of talks between Federal Minister for Information and Broadcasting Fawad Chaudhry and Saudi Arabian Culture Minister Prince Badr bin Abdullah on Thursday in Riyadh.

Both the dignitaries made the decision for cooperation in performing art, fashion designing and training of artists.

A memorandum of understanding was finalized on cultural teamwork between Pakistan and Saudi Arabia on this event.