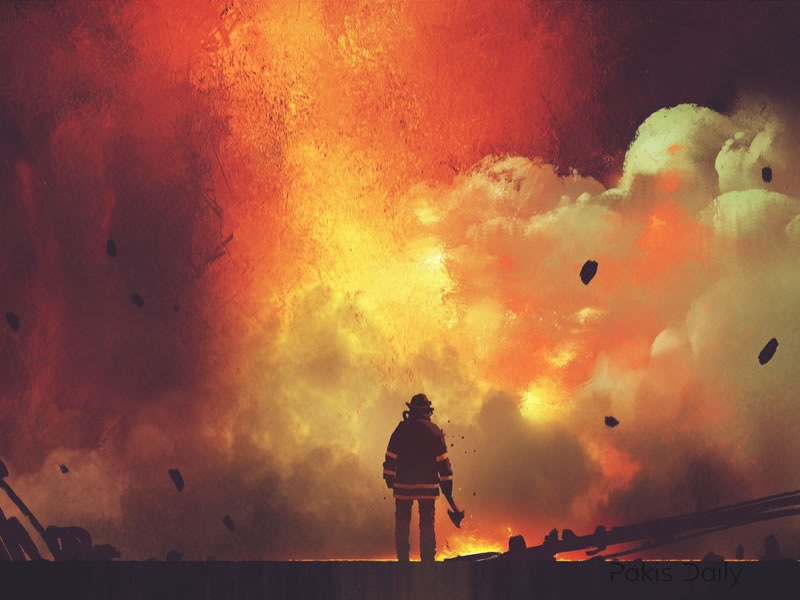 Dozens of Hazara Shia Muslim protesters in the southwestern city of Quetta have stopped a five-day sit-in against a sustained campaign of targeted killings after meeting with the country’s army chief.

At least 9 members of the Hazara Shia community, an ethnic and religious minority, have been dead in a series of assaults since March.

The community has been aimed at more than a decade, with lots of shootings and bomb attacks claimed by armed sectarian groups such as Lashkar-e-Jhangvi. Based on the government’s National Commission for Human Rights (NCHR), at least 509 Hazara’s have been killed in Quetta since 2013.

Haider noticed a whole hunger strike for four days in protest against the hottest killings, demanding the government do more to secure members of the community.

Pakistan’s military given a statement on Bajwa’s meetings with members of the Hazara community, but made no mention of any possible involvement of security forces in the attacks.

“Each and every casualty, including from the Hazara community, is of concern to us and our brave security forces are performing their best and willingly offering monumental sacrifices to bring lasting peace to the country,” the statement said.

At least 37 Pakistani security forces personnel have been dead in attacks in Quetta alone this year, it said.

On Wednesday, Pakistan’s chief justice also began to take notice of the spike in violence, saying he would hold a hearing in Quetta on May 11.

Activists have warned if attacks carry on, they will now keep the government responsible.

“We want these terrorists to face trial, not to be killed by police. If you have to execute them, do it after due process,” stated Haider. 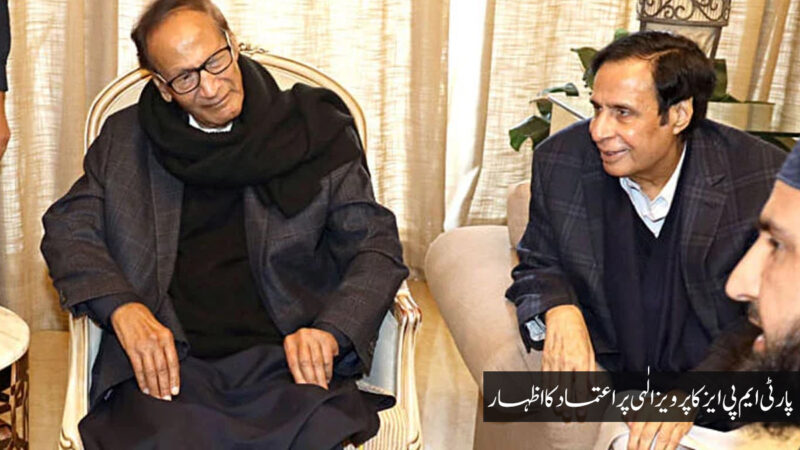