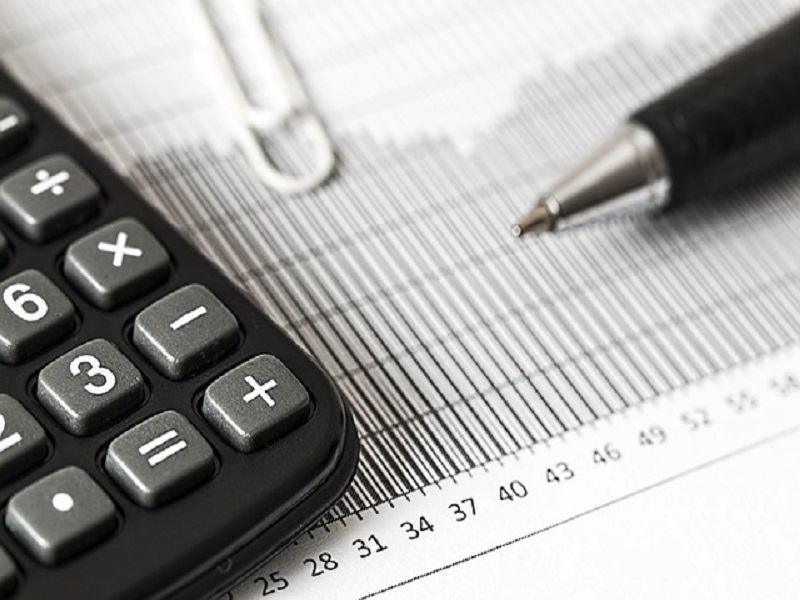 ISLAMABAD: Pakistan has substantial possible to improve taxes statements without imposing recent taxes or improving their charges. The country’s tax income possible would reach 26 percent of GDP if tax compliance were to be increased to 75 percent, which is a natural level of compliance for lesser middle-income nations. This means that Pakistan’s taxes officers are presently taking a single half of this revenue potential — the gap between real and potential receipts is 50 percent, based on a fresh record prepared by the World Bank titled Pakistan Revenue Mobilisation Task, released currently.

This comes against the backdrop of income shortfall which the federal government has sought to diminish with the Washington-based lender’s assistance of $400 million for the income mobilization task to be installed by the Federal Board of Revenue ( FBR ) aiming to contribute to a sustainable improvement in domestic income by broadening the tax basis and facilitating compliance. The credit rating of $400m will come from the World Bank affiliate, International Improvement Association ( IDA ).

However, the FBR has internal complications which it needs to overcome as it has a damaging impact on tax bills paid. According to the project record, unlike most income authorities in the world, the FBR is not organized along functional lines, nor does it have a clear hierarchical framework. FBR is a huge company with a countrywide presence and more than 21,000 staff, of whom about 2 thirds work for the Inland Revenue Service ( IRS ) and one third for the Pakistan Customs.

Also, the lack of coordination between the federal and provincial governments has a damaging impact on total tax bills paid, as well as complicating taxpayer compliance. The different guidelines utilized by the federation and the provinces generate regular disputes, specifically over input adjustments for GST taxpayers. The record claims that Pakistan needs to improve its tax revenues to ensure fiscal sustainability and generate fiscal space to finance much-needed investments in human capital and commercial infrastructure.

The task record also highlights the share of tax income gathered by the provinces remains little at 9 percent of overall bills paid but has been growing rapidly, from 0.4 percent of GDP in 2010-11 to 1.2 percent in 2017-18. Despite this progress, tax receipts still fall short of 15 percent of GDP, which is the smallest that worldwide experts consider adequate to cover the basic expenditure needs of growing nations, it says.

Nevertheless, the country’s revenue performance has improved significantly in recent years, rising from 9.5 percent of GDP in 2011-13 to 13 percent in 2017-18. This increase in tax revenues has resulted from tax policy calculates, notably a decrease in tax exemptions for specific sectors, and improvements in tax management at the federal and provincial levels.

The present federal government is quite keen to increase tax revenues and improve performance of the FBR which has, according to the policy document, developed a transformation roadmap which envisions that the FBR would become a semi-autonomous income authority with financial, managerial and functional autonomy. Key changes would include safety of tenure for the FBR chairman for a fixed mandate, a financing formula whereby the FBR’s budget would be fixed as a discussion of previous year’s receipts — one percent and flexibility to use its budget across budget lines as needed.

FBR has already launched several initiatives under the roadmap including new payment options for taxpayers and ongoing review of tax laws and regulations to simplify and make them more accessible to taxpayers.