Pakistan certainly one of the favorites, declares Ganguly 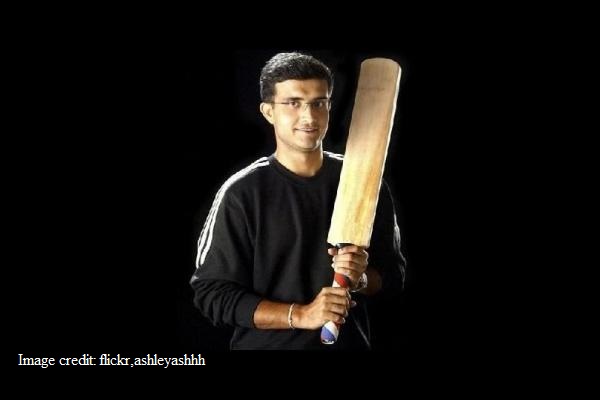 NEW DELHI: Former India captain Saurav Ganguly believes Pakistan is 1 of the favorites in the future ICC World Cup. Ganguly recalled how Pakistan has constantly executed well in the ICC occasions staged in England, such as the 2017 ICC Champions Trophy. Though the Indian team gained their duel in the category stages, Pakistan basically outplayed India by a massive 180 runs in the last and had earlier also won the 2009 World T20 which was also played in England.

“Pakistan’s history in world tournaments in England is wonderful. They won the Champions Trophy 2 yrs back, they won the 2009 World T20 in England,” Ganguly was quoted like declaring by TimesNowNews.

The largest hype top into the ICC occasion is around the India-Pakistan match on June 16 to be played in Manchester. Till date, India has faced their neighbors 6 times in the World Cup and have won on almost all events. Although Ganguly believes that Pakistan cannot be written off, he remains assured that India will be the team to beat at the game’s premier competition.

He also spoke about Pakistan’s current performance in the 2nd ODI of the ongoing season against England were missing the sport by only 12 runs while chasing a massive 374. “Pakistan always play well in England. You see the final game in England. England got 374 and Pakistan just missing by 12 runs. They also beat England in England in Test matches there because of their bowling lineup.”

“I don’t believe in documents. Each of them India and Pakistan will have to play well on that specific day. India will be an excellent side. They will be very hard to beat. The team which has the likes of Kohli, Rohit, Shikhar Dhawan can’t be poor,” declared Ganguly.