Pakistan and India to hold discussions over Kartarpur corridor 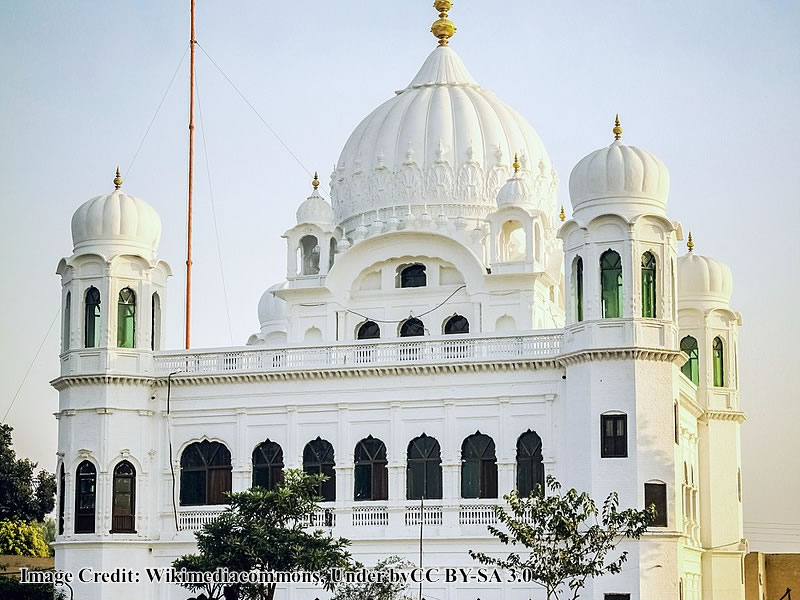 Specialists from Pakistan and India will meet up to talk about the technicalities of building the Kartarpur corridor for the facilitation of the Sikh pilgrims.

The second meeting between the groups will be placed at Kartarpur Zero Line today. India has even provided GPS coordinates for Zero Point.

An 18-member Foreign Office team, directed by Foreign Office Spokesperson Dr Mohammad Faisal, gone to India for speaks on the info of the Kartarpur Corridor on March 1. Each side held expert-level conversations between technical experts on the alignment and other details of the corridor, he said. The meeting between Pakistan and India on the starting of the Kartarpur Corridor was very good and both sides have decided to work towards opening the corridor soon.

Talking at the Wagah Border after coming back from India , Dr Faisal said that they have “agreed to work towards expeditiously operationalizing the Kartarpur Corridor”.

The corridor is intended to offer Sikh pilgrims access to the Sri Kartarpur Sahib Gurdwara. The visa-free corridor is between the gurdwara in Pakistan and the Indian town of Dera Baba Nanak, which is around 6 kilometres away.

The corridor seems to be opened this year, in front of the celebrations for Guru Baba Nanak’s 550th birth anniversary.