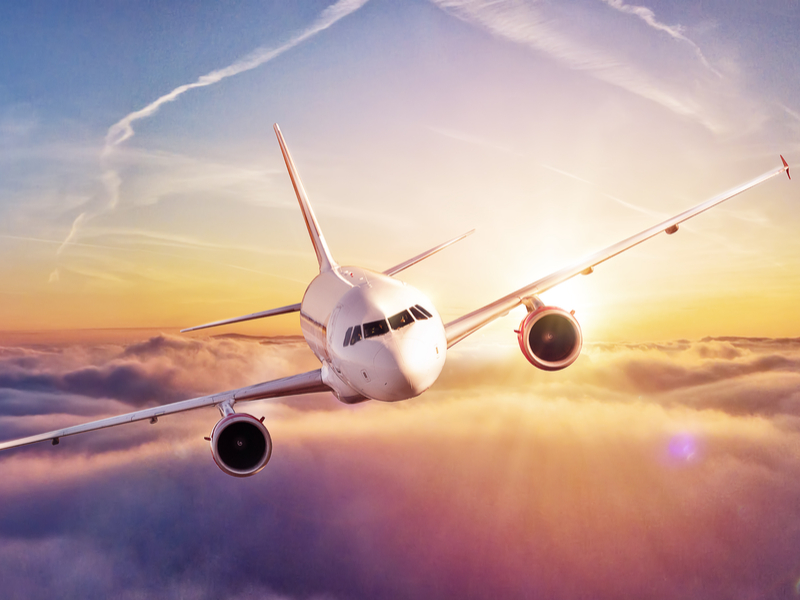 Pakistan fully reopened its airspace on Monday, officials said, days after it shut down its skies to all travel, leaving a huge number stranded around the world as tensions with nuclear arch-rival India soared.

The arrangement to close the airspace came last Wednesday after an unusual aerial dogfight between India and Pakistan ignited fears of an all-out conflict, with world powers rushing to urge restraint.

“All airports across Pakistan are operational and airspace reopened,” a spokeswoman for the Civil Aviation Authority told AFP Monday, including the process had been done by 1:00 pm (0800 GMT).

Pakistan started reopening its airspace “gradually” from Friday, with flights approved in and out of major places.

But the backlog means major flight delays are still predicted and officials have recommended passengers to look for further details with their airlines.