“Nobody killed or injured by Indian aircraft”, said by people near Balakot 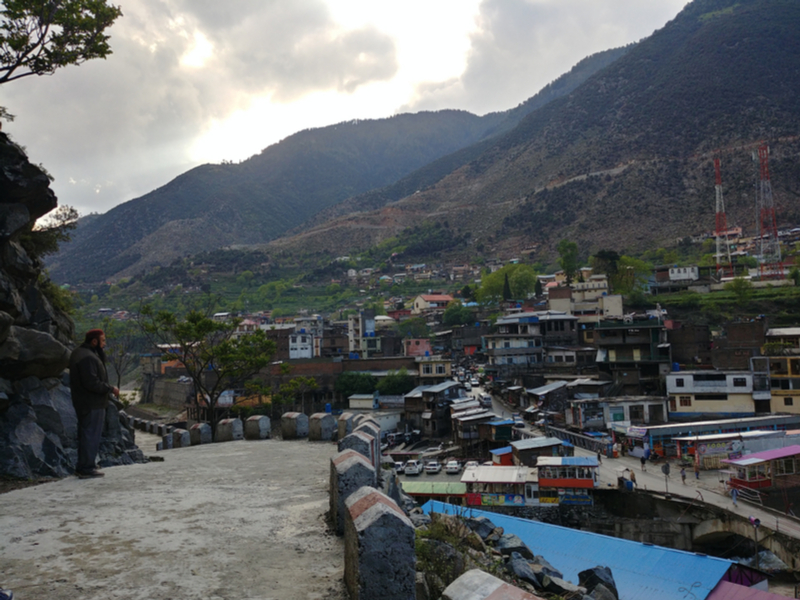 Villagers in Jabba were woken up by following explosions during Tuesday early morning while Indian aircraft reportedly dropped bombs on a mountain looking over their small hamlet, 30 kilometres to the north-east of Balakot town which was devastated by a major earthquake in 2005.

“After the first explosion, I ran from the home to ascertain as to what had happened. I noticed a beam of light and hurried back to my home when my mom called out to me. I heard 3 other big bangs in succession. It was a terrible noise, I cannot explain to you,” said Mohammad Zakir.

Other people found trees on fire. “There are just some burnt trees and nothing else,” stated Zahid Hussain Shah.

Dr Mohammad Javed Tanoli, Medical Superintendent of the King Shah Abdullah Teaching Hospital, the only tertiary care hospital in the area, stated no casualty was got from the scene of the bombing, except for the single injured man.

“This is like any other day, routine work and nothing else.No wounded person from the strike area was brought here and the government did not issue emergency alert,” the medical superintendent added.