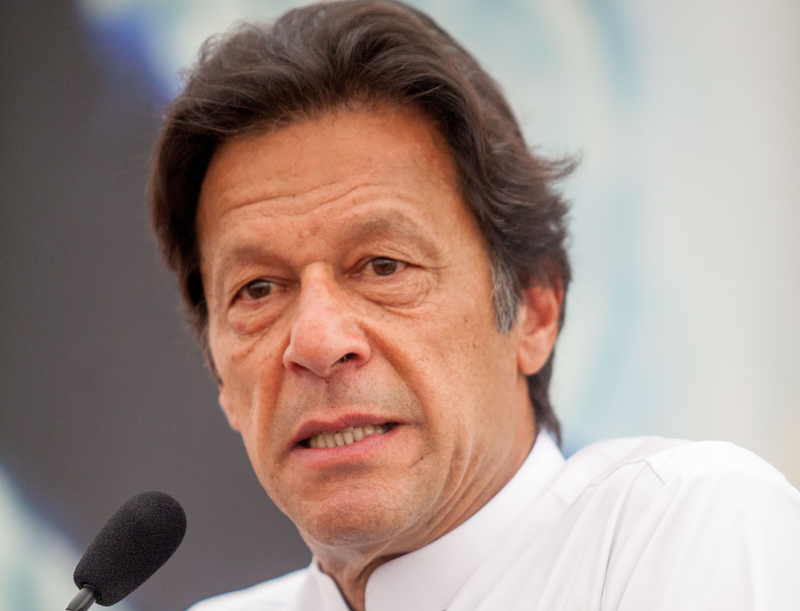 Information Minister Fawad Chaudhry submitted a resolution in the National Assembly ( NA ) Secretariat calling for Prime Minister Imran Khan to be given the Nobel Peace Prize for his involvement towards peace in the nation, Radio Pakistan reported on Saturday.

As Pakistan prepared to free caught Indian pilot Abhinandan on Friday, the hashtag ‘#NobelPeacePrizeForImranKhan’ was trending in the country on Twitter.

According to Radio n , the resolution provided by Chaudhry mentioned that the “aggression manifested by the Indian leadership” had brought the two nuclear-armed states to the “brink of war, endangering the lives of tens of millions of people on both sides of the border”.

Because of the “proactive and deft handling” of the situation by Prime Minister Khan, the decision stated, that the condition had been prevented.