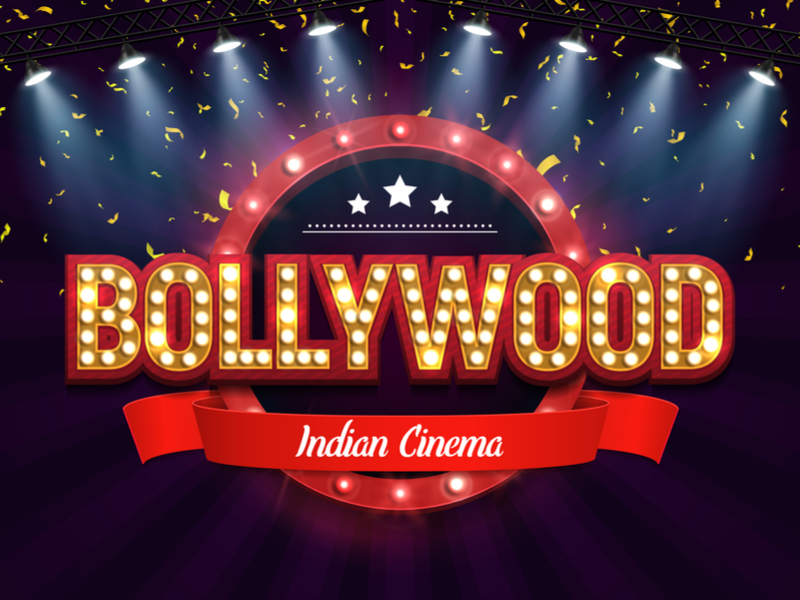 Minister for Information and Broadcasting Chaudhry Fawad Hussain declared on Tuesday that the Pakistan Film Exhibitors Association had boycotted the Indian content material that simply no Indian film would be released in Pakistan.

The development has come on the heels of Indian fighter aircraft violation of the Line of Control early Tuesday.

“We believe art and film is a universal language that transcends borders and brings people close. We hope we can all play a positive role in reducing tensions, and supporting policies that bring peace and prosperity to the people of the entire region,” they said.

The minister clearly explained that he had informed Pemra (Pakistan Electronic Media Regulatory Authority) to act against made-in-India advertisements. In light of the current situation, and in solidarity with the government, the Film Exhibitors fraternity has volunteered to concentrate on local content till the normalisation of the prevailing condition in the region.