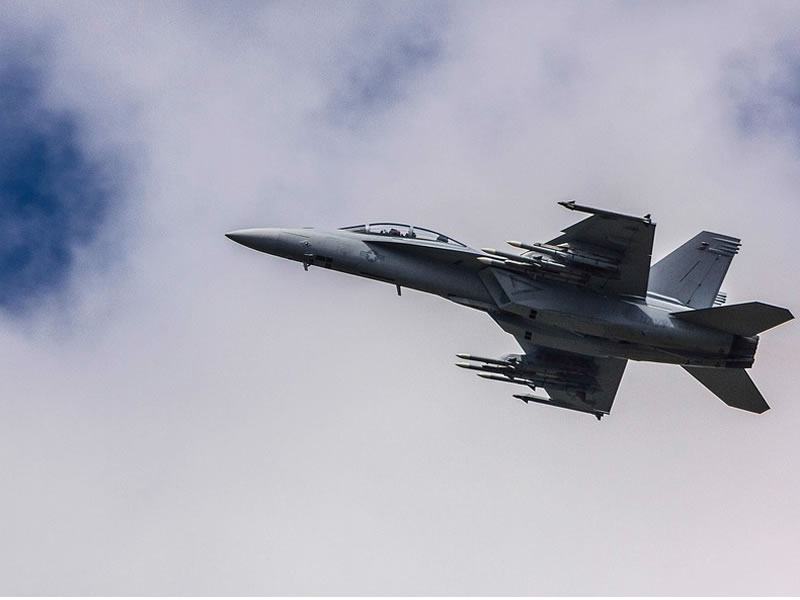 Lauding the work of Pakistani scientists and engineers, Air Chief Marshal Mujahid Anwar Khan, Chief of the Air Staff, has congratulated the PAF personnel on the success of this monumental indigenous capability.

“Pakistan is a peace-loving nation, but if it was subjected to aggression by the adversary , we would respond with full force,” he managed.

The pilot of MiG-21 aircraft whose debris fell inside Azad Kashmir was caught and later handed over to the Indian officials as a gesture of peace as promised by the prime minister.

Pakistan , the main user of the JF-17, could further present info between the fighter and other platforms taking advantage of the whole combat system to properly protect against powerful opponents, Wei said.

With the new upgrade, the JF-17 Block 3 will match an improved version of the F-16 fighter jet, he added. JF-17, or the FC-1, is a single-engine multi-role light fighter jet jointly developed by China and Pakistan for export.

The foreign minister said that there are great investment chances in Pakistan and vowed that Germany will expand cooperation to Pakistan in different areas, including the economy.