NC Leader: “If anyone speaks ill of Pakistan, I will abuse him ten times” 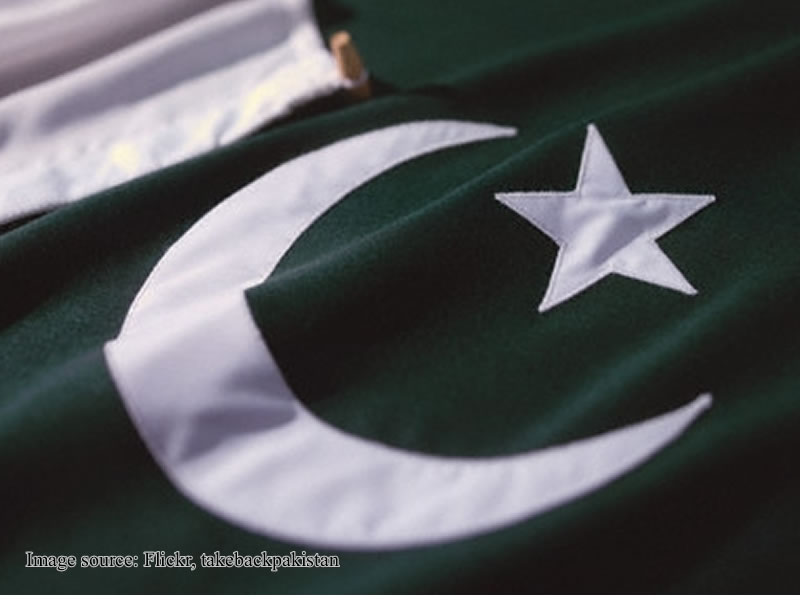 National Conference leader Muhammad Akbar Lone, who is also candidate from Kupwara parliamentary seat , on Saturday brought pro-Pakistan slogan, saying he will be abusing people who hurl abuses at Pakistan.

Dealing with a public rally at Kupwara in Indian Occupied Kashmir, Akbar Lone said.“The other side of this is a Muslim country, it should remain prosperous and successful. Our friendship with them should intensify . India and Pakistan should have a friendship with each other and I am an admirer of this friendship. If anyone will abuse them once , I will abuse him ten times from here,” he said while dealing with a public rally on Saturday.

In December 2017, Lone had stated that BJP and People’s Democratic Party leaders eat beef and pork together.