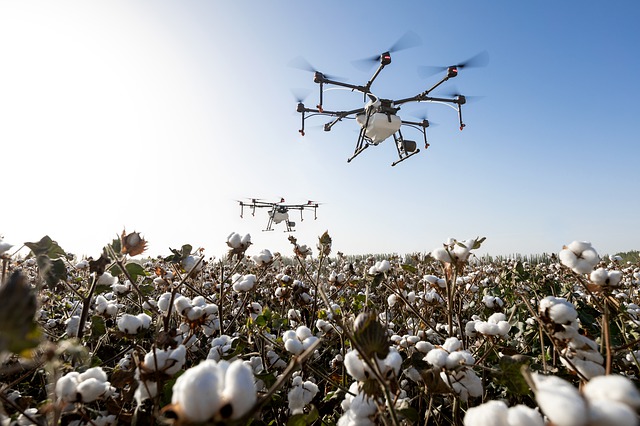 ISLAMABAD: A minimum of 3 important factors caused a crucial setback to the country’s dismal economic development price this season even though leading contributors to GDP missed their goals. Informed sources said to Dawn that during a presentation on the performance of macroeconomic indicators, the Annual Plan Coordination Committee ( APCC ) was notified on Thursday that the most crucial setback was about 17 .5 percent fall in the manufacturing of cotton crop this season owing to 2 consecutive years of water scarcity.

Leading plants adding in wheat and manufacturing sector were the 2 other key factors pulling down the growth rate. Pakistan GDP development rate is estimated to have stood at 3 .28pc during present fiscal yr, losing a 6 .2pc target by a wide margin . 1 area that extended a crucial helping hand to business, on the other hand, was almost 41pc growth in electrical power generation and gas distribution against its focused development of just 7 .5pc . The sources declared the conference was informed that the agriculture sector posted a growth charge of just 0 .8pc against a goal of 3 .8pc. Important crops were estimated to grow by 3pc but these actually posted a fall of 6 .5pc.

Cotton ginning was focused to go up by 8 .9pc by its output actually fell down by 12 .7pc when compared to a year ago. That meant the combined impact was negative 21 .5pc. It was reported that there was a massive decline in cotton out as total cotton output stood at 8 .98m bales against a focus on of 14 .37 million bales set for the present economical yr. The decline in cotton manufacturing was attributed to a shortage of irrigation water, utilization of lower inputs – the inferior quality of seeds, fertilizer at the early stage of crop and reduction of 12pc in sown area.

Wheat plant production improved minimally by 0 .5pc compared to the year-ago but fell significantly behind target due to wheat diseases such as rust and smut affecting the overall yield as per acre of the crop and then a final phase adverse climate conditions. It was reported that initial approximations put the entire wheat output at 24 .268m tonnes during the simply concluded crop period against a focus on of 25 .56m tonnes. About 1 .213m tonnes were reported to have missing due to present adverse thunderstorms and rains in Punjab and the arid zones.

Some members were of the view that losses in Punjab appeared to be on the higher side and would be known after 2 to 3 weeks because crops in many parts were still in the open fields. The conference was notified that manufacturing of rice subscribed a decline of 3 .3pc, whereas production of sugarcane also reduced by 19 .4pc over the last year’s manufacturing. The area sown for rice and sugarcane also reduced by 3 .1pc and 17 .9pc respectively. All these factors contributed to the decline in projected development focus on of farming sector.

The APCC was reported that ‘other crops’ output also fell short of focuses on as they posted a growth of 1 .9pc against 3 .5pc. The development in the fishery was documented at 0 .8pc against the target of 1 .8pc for the present economical yr and development in forestry stood at 6 .5pc against a target of 8 .5pc. The information introduced to the APCC also showed a bad performance in other sectors. The total industry grew a paltry 1 .4pc against a target of 7 .6pc and perhaps leading contribution came from the construction sector that is believed to be helping about 40 allied industries.

The development sector posted a reduction of 7 .6pc compared to a focus on of 10pc boost. The mining and quarrying sector also showed a negative growth of 1 .9pc against its growth focus on 3 .6pc. Large-scale manufacturing provisional growth was estimated at negative 2pc against the goal of 8 .1pc while provisional growth in the services sector was estimated at 4 .7pc from 6 .5pc goal.