Movahedi: I am leaving Pakistan with sad heart 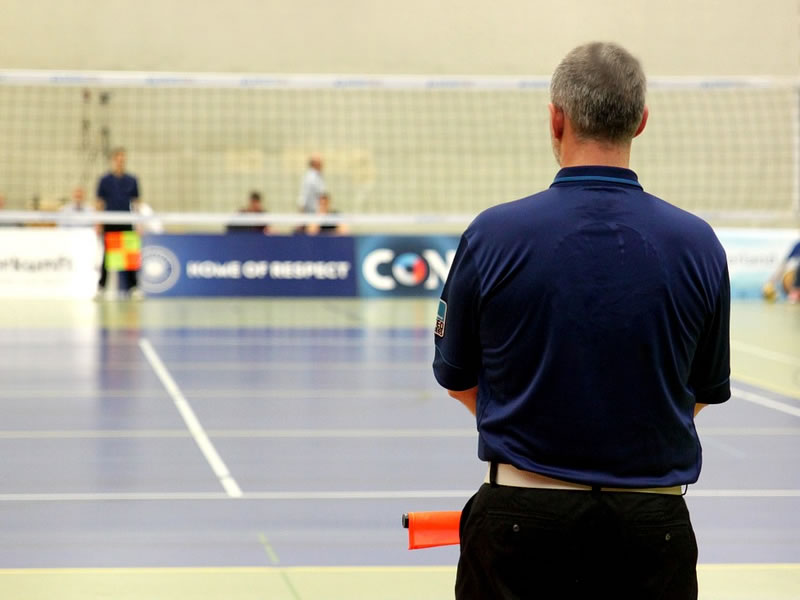 Pakistan’s outgoing Iranian volleyball coach Hamid Movahedi on Tuesday said that he was set to depart Pakistan with a sad heart as he loved working with potentially superb boys at the time of his two-year stint as coach.

“I am really sad that I am leaving Pakistan’s job. I like this country and love the highly talented youngsters who are like my sons and with whom I have worked very hard for the last two years,” Movahedi told. Movahedi’s two-year agreement as Pakistan’s coach expired on April 1. After obtaining his four months dues he will fly out for his hometown in Istanbul. Movahedi has a solid record of coaching in Europe, Gulf, East Asian and South Asian countries.

Pakistan is not able to extend his contract because of economic issues as the Pakistan Sports Board is not assisting Pakistan Volleyball Federation. He said that the state must support PVF.

“Without state funding PVF lonely cannot do anything. Volleyball development is a costly exercise and Pakistan should know this,” Movahedi said. He was satisfied with the way he worked as Pakistan coach.

“I am satisfied that I have tried my level best to improve the standard of Pakistan’s volleyball within the available resources,” the coach said. “Besides changing the system of the senior team by bringing it at par with the international standard I also formed and worked on youth and junior teams besides having worked on beach volleyball teams,” he said.

“We beat China and India in the Asian Games last year despite their strong standings in volleyball in international circuit,” Movahedi recalled.

He said that Pakistan will have to launch a professional league if it wanted to progress. “Without professional league it is not possible to achieve anything big in volleyball. You know India has a strong league. Maldives, Sri Lanka and Bangladesh have volleyball leagues but in Pakistan only national championship is kept once in a year which is not enough,” Movahedi said.

He said that he had received coaching offers from Iran, Turkey and Arab countries and would be getting into any nation in near future as a coach. “April and May are the months for international transfer of coaches and I believe that I will choose a deal with any nation in the same time,” Movahedi said.