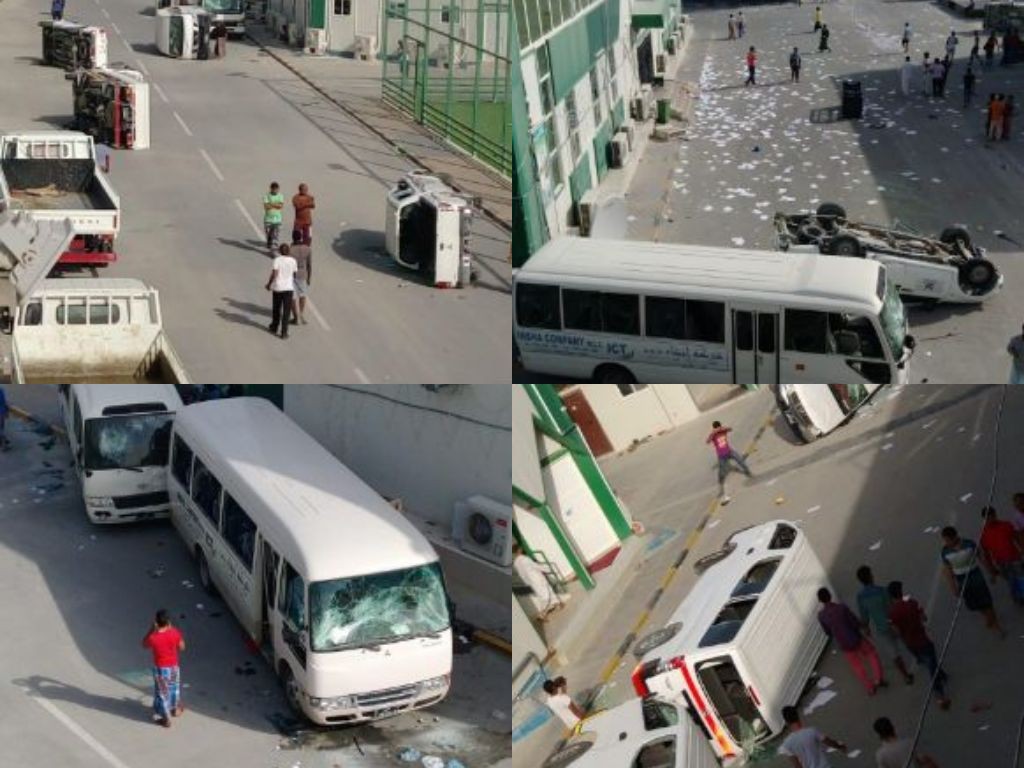 During the protest against the employer for unpaid salaries, Qatar thousands of migrants mostly south Asian workers life is at risk.

The workers are abused, exploited and sometimes forced to work and being treated against human rights violation despite promised government reforms in the country campaign group Human Rights Watch (HRW) has said in a statement that hundreds of workers are dying every year. But the Qatar authorities have refused to make necessary information public or investigate the deaths.

Sources also tell that the death is because of insufficient statutory work breaks, lacks safety measures, ill-treatment, and forced work apart from this many workers are unpaid for months and the employers take advantage of “Kalfa system” describes as Qatar’s notorious sponsorship system which prevents the workers from changing jobs and leaving the country without the permission of their employers.

This system has also abused the migrant labors with forced labor concept. In a recent similar incident, Qatari forces attacked the workers who had gathered to claim their labor rights and protested against their employers and the Qatari Government for their unpaid salaries for months. The sources said that 3 workers were killed and many injured.