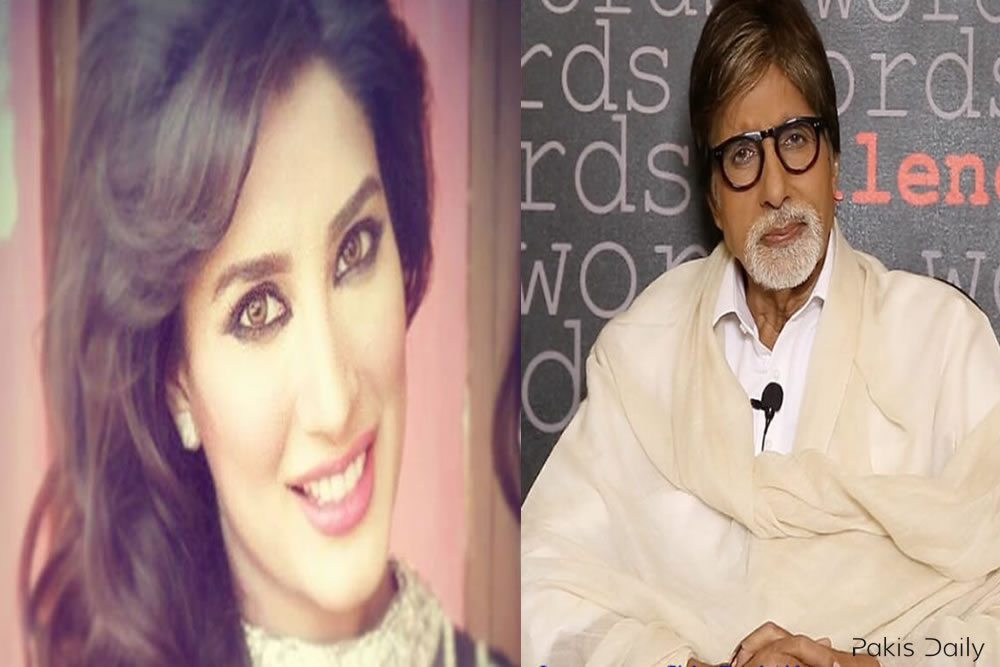 Amitabh Bachchan turns down the role of ‘peace messenger’ between India-Pakistan.

Expressing her disappointment the actress said, movies have the power to develop bridges especially when tensions are high. She seemed to be a star who says the message of peace and harmony and can play a crucial in much better cultural ties.

Hayat’s comments came after Amitabh Bachchan, who was ready to play an afore-mentioned role in Pookutty’s directorial film, has reportedly pulled out himself from the project.

The famous actress of Pakistan’s film industry took to Twitter to discuss her words about Big B’s decision and wrote: “If true, this is very disappointing. Movies have the power to build bridges especially when tensions are high. I guess that in the end nationalism trumps everything – I hope that we can also take heed before we gush about all things Bollywood in future”, the actress tweeted.

Bachchan reportedly refused the role due to the souring relation between Pakistan and India that has worsened due to air skirmish between two neighbourhood countries after Pulwama attack.

The cultural ties between India and Pakistan also broke down and Pakistani stars and singers were banned from Bollywood.