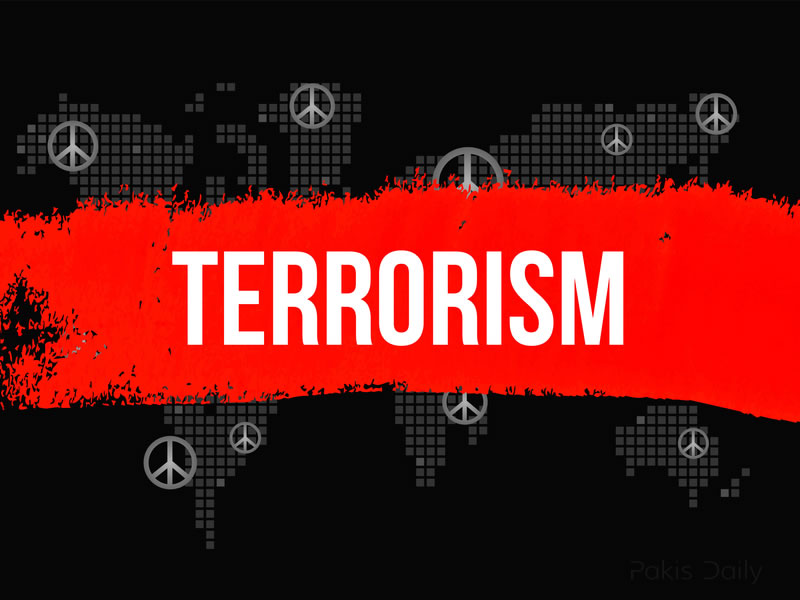 The Counter Terrorism Department on Thursday arrested by the police a leader of a banned out from Karachi.

Recognized as a Ishaque Gul, the suspect was taken into custody at the time of a raid in which hand grenades and a suicide jacket was also seized.

Pakistan has intensified its efforts against militant organizations as an element of National Action Plan devised after the 2014 APS attack.

The country’s armed military have long been fighting militancy. They have succeeded in establishing peace in leading parts of Pakistan.

A wave of terrorism killed over 50,000 people such as security personnel at the time of the last decade.