Injured Richardson out of Pakistan tour 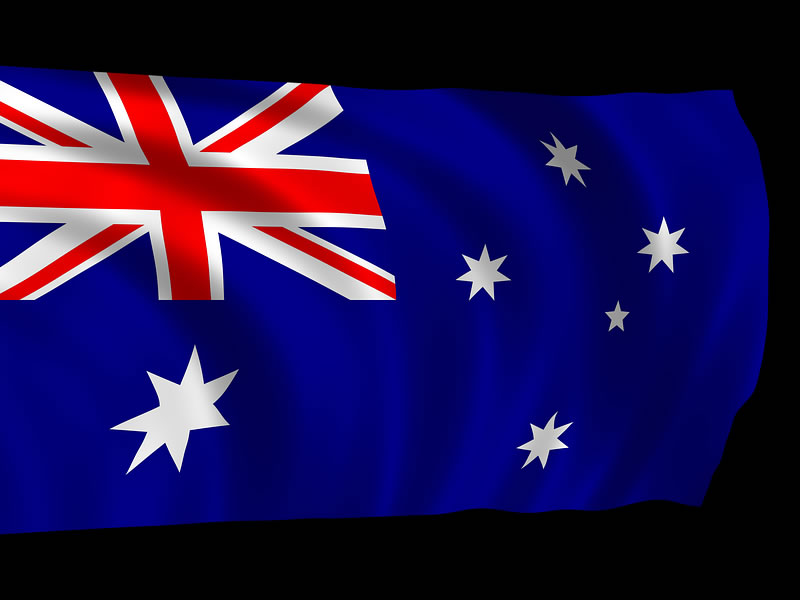 Australian fast bowler Jhye Richardson has dislocated his shoulder and will go home from the Pakistan tour, authorities said, as he faces a battle to be fit for the World Cup.

Richardson began to take 2-16 in the second One-Dayer in Sharjah on Sunday but fell awkwardly on his bowling arm and left the field in the 11th over.

The governing body included on its website that the 22-year-old — who has progressed from strength to strength in recent months — would fly back to Perth on Monday and undergo scans to assess the harm.

“It’s very disappointing, especially off the back of the summer that Jhye’s had.

“The way he’s been performing has been pretty impressive. Fingers crossed he can be fit for the World Cup and be in the selection there.”

Losing another quick bowler is a large blow for Australia barely 2 months out from the World Cup with Mitchell Starc and Josh Hazlewood also battling accidents.