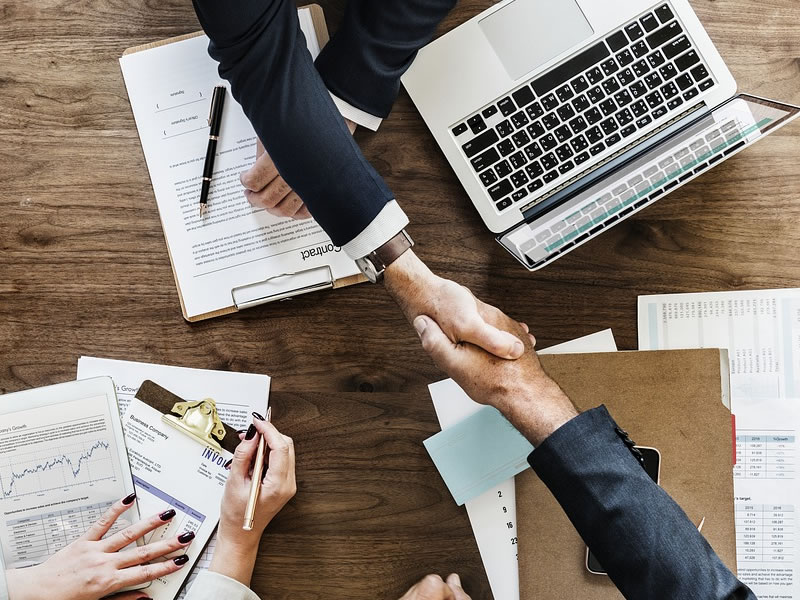 Prime Minister Imran Khan on Wednesday said involvement of delegates from different countries in the Islamabad Summit was a manifestation of the point that trust of the world wide investors had been restored in Pakistan as they were investing in its different areas.

He was speaking with the participants of the Islamabad Summit from more than sixty countries, who called on him here at the PM Office.

The prime minister said the government believed in offering profitable chances of business to the investors and business community. Ease of doing business and profit to the business community would improve business in the country hence the people would get career opportunities, he added.

Imran Khan stated recognized international investors were investing in Pakistan which was evidence of the investment- friendly and ease of doing business policy of the government.

He said the modern day Pakistan had been transformed completely . The new Pakistan was a peaceful country with sufficient social and economic opportunities.

Information Minister Fawad Chaudhry, Advisor to the Prime Minister on Trade Abdur Razaq Dawood, Board of Investment Chairman Haroon Sharif, and special assistants to the prime minister Naeem Ul Haq and Iftikhar Durrani were also found in the meeting.