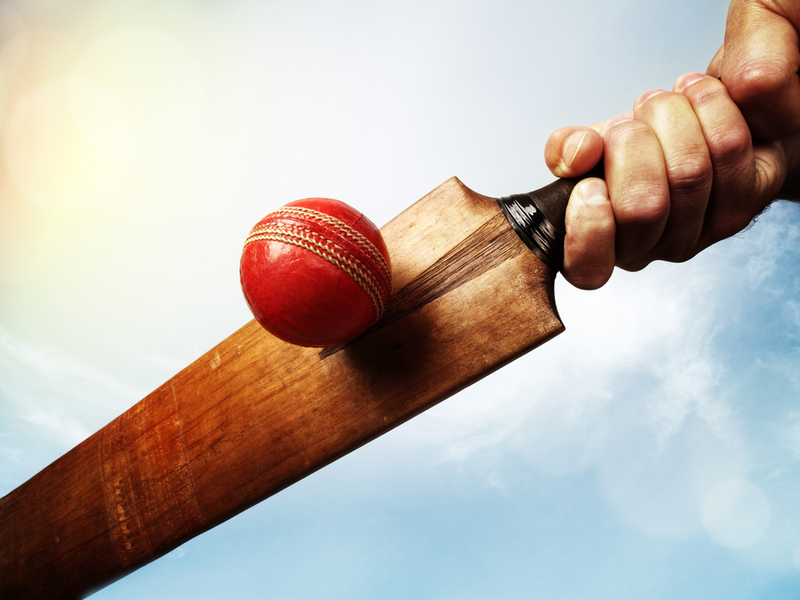 The premier tweeted, “Congratulations to PCB, all the organisers and security forces for holding a successful PSL extravaganza in Pakistan.”

“Congratulations to Quetta Gladiators and their manager and my friend Viv Richards on their win,” he added.

“InshaAllah, the next PSL will be held entirely in Pakistan,” the prime minister told.

Quetta Gladiators beat former champions Peshawar Zalmi by 8 wickets on Sunday to lift their maiden PSL title in a pulsating atmosphere made by a capacity crowd of 32,000 fans at the National stadium.

“Around 230 ,000 people have watched matches in Karachi which indicates that Pakistan is a safe country and we are gradually returning to normal as far as hosting cricket is concerned,” PCB Chairman Ehsan Mani told.