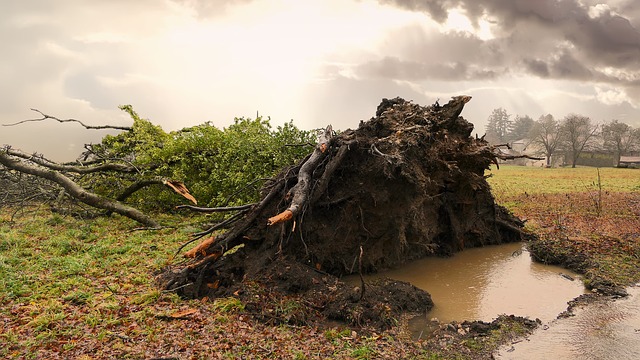 The sandstorm and rainfall that hit the combined towns led to a number of signboards and also big trees falling down.

Widespread blackouts were also documented as 320 IESCO feeders tripped. Jhelum, Chakwal, Attock, Rawalpindi, and Islamabad were all of them without energy.

IESCO government have declared cables have damaged because of the storm, causing electrical power provide to be suspended.