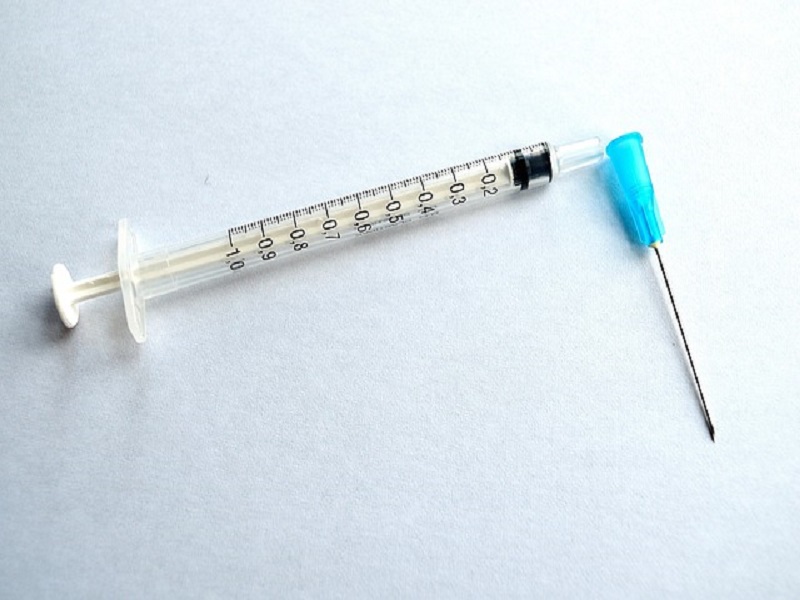 LARKANA: Sindh Health Min­is­ter Dr. Azra Pechuho on Tuesday announced that a lot more blood scree­ning camps would be developed in and around Ratodero to expedite the process of detecting HIV/AIDS cases in the area. The camps would be set up at Banguldero, Garhi Khuda Bakhsh Bhutto, Lashari basic health unit ( BHU ) and other areas in the district, she added.

Talking to reporters after presi­ding over a conference regarding the spread of HIV/AIDS in Ratodero, the level of work the division had done and a future line of steps to fight the deadly illness, she admitted that HIV/AIDS project was focused on high-risk population for which the Global Fund had been providing help. She declared that instead of rushing to Ratodero in the days of out­break, she sat in Karachi and mob­i­lised sources to effectively add­ress the problem.

It was “meaningful” to monitor the overall situation. She declared groups were dis­p­a­t­ched to Larkana and Ratodero to handle the situation, claiming that they were performing properly. Previously, she declared, outbreaks had also been recorded in Punjab, Khyber Pakhtunkhwa and records from various nations were also on report. The outbreak in Rato­dero was reported in general population while the scope of Sindh HIV/AIDS control program was to focus on the high-risk population, she declared.

She declared that in violation of ethics to be followed in media while reporting this sensitive issue, it disclosed names of the patients and even published their images. She considered it a “breach of confidentiality”. She declared Sindh was the province that had passed legislation regarding HIV/AIDS and warned journalists that if they in future did not adhere to ethics and were found to be in breach of confidentiality while reporting HIV/AIDS problems, they would face lawful steps.

She declared a lot more money was required to address the problem of HIV/AIDS for which she hinted at annexing the item of allotting handsome amount in the ensuing budget paper for the prevention and treatment of HIV/AIDS in the province. Presently the govt got funds from the Global Fund.

“We require Rs60 million to buy kits for blood screening,” she declared. She said steps against quacks would continue in the province and it would be tougher, adding that so far 500 hospitals of quacks had been closed in the province and respected the Sindh Health Care Commission’s performance.
She declared: “We are planning to permanently discontinue the prac­tice of reusing syringes.” Quickly utilization of auto-lock syringes would be mandatory in hospitals, she additional.

She pressured the requirement of planning extra community aware­ness programs to keep bigger population abreast about the situation and adopting preventive measures. She declared: “We are investigating that from where the HIV/AIDS virus had crept into the general population and who is responsible for this outbreak.” If anyone was found responsible for spreading this deadly virus, he would be dealt with in accordance with the law, she declared. Doctor accused of spreading HIV sent to sub-jail Ratodero’s Civil Judge and Judicial Magistrate-II Muhammed Nasir Baloch on Tuesday sent the doctor suspected of spreading HIV in Ratodero town to a sub-jail in the city after the expiry of police remand.

The Ratodero police had submitted an interim charge sheet in the courtroom regarding the case registered against the doctor. The judge had asked the police to submit the last charge sheet in the case within 7 days. The police had also posted the copy of the blood screening test of the doctor which was done on court’s direct­ives at Aga Khan Laboratory. The doctor was diagnosed as HIV positive in the record.

Meanwhile, the blood screening camp at Taluka Hospital Ratodero continued on 16th day on Tuesday where a team of doctors along with technicians carried out tests. Total 1,616 persons were screened at the camp and of them 33 were identi­fied like HIV positive, adding in 2 females and also 31 infants ( 17 boys and 14 ladies ).

It was learned that the JIT cons­tituted by Larkana DIG Irfan Bal­och to probe into the outbreak of HIV/AIDS cases in Ratodero had almost finished the researching. It was waiting for the blood report of the doctor accused of spreading HIV, which was to be posted in the courtroom concerned on Tuesday by Ratodero police.